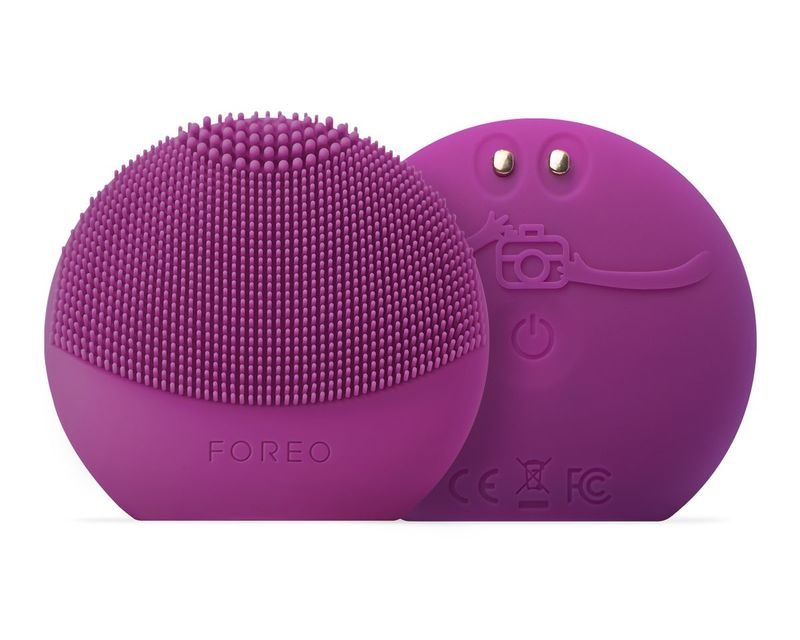 The details The Shanghai court ruled that Kingdom Zhuhai Company was guilty of infringing Foreo’s LUNA design patent with its own KD308 product, and as a result ordered it to pay 3 million RMB. The amount is thought to be the largest counterfeit-related payout for design infringement in Shanghai Intellectual Property Court history, according to public data.

Kingdom Zhuhai Company, which was thought to have made more than 35 million RMB from e-commerce sales primarily on Alibaba and Tianmao platforms, was ordered to immediately stop infringing Foreo’s design patent.

Foreo’s Global Legal Director, Kelsay Tang said, “The court issued a warrant which enabled us to get relatively object figures from Tianmao and Alibaba platforms. With network platform technologies, we found that 358,074 pieces of KD308 had been sold, and the sales volume was RMB 35,262,990. “Taking the retail price, reasonable profit, and design patent contribution of our LUNA into consideration, the court concluded that our claim of RMB 3,000,000 was solid.”

She continued, “Within FOREO, we have many cases in China where counterfeiters making fake FOREO products have been incarcerated, a feat we could not achieve without the support of the domestic China legal framework.”

The why? The ruling is a significant breakthrough in the fight against copycat products in Asia and is a show of strength from the courts.

Tang said, “Given that IP protection is a relatively new concept in China, not to be confused with patent law which was created in 1984, we are seeing major progress on IP protection over the past years and this case bucks the trend.”