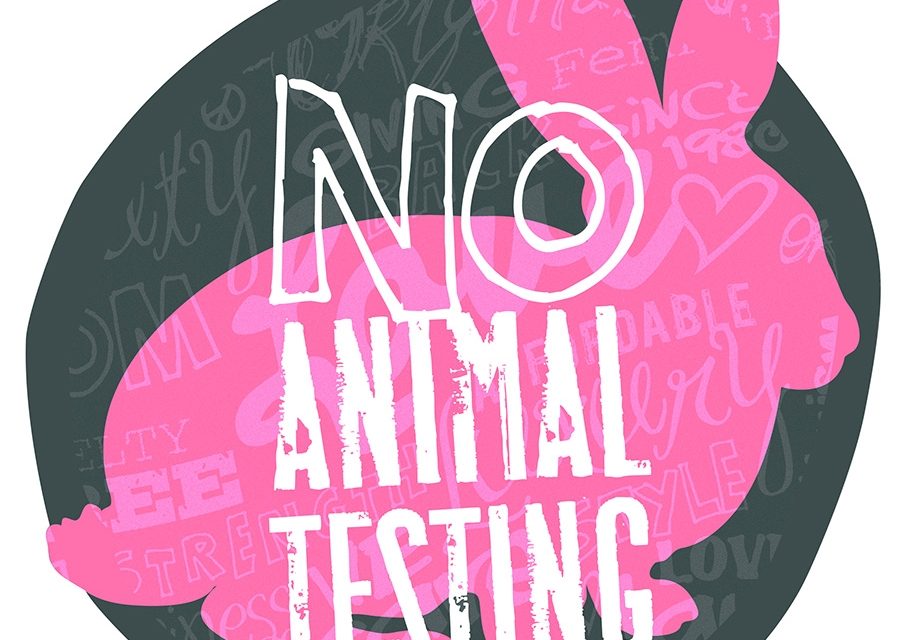 The Swiss government has announced plans to commit to ban the sale of cosmetics containing ingredients tested on animals, news which follows a motion introduced by Green Party parliamentarian Maya Graf.

Graf called on the government to end animal testing in cosmetics manufacturing, and, if passed, would make Switzerland the 35th country to take legal action to stem the trade of animal tested consumer products. The news follows the Humane Society International’s global #BeCrueltyFreeCampaign, launched in 2012, which worked closely with Switzerland to change its animal testing policy.

Claire Mansfield, HSI’s #BeCrueltyFree campaign director, said, “It’s great news that Switzerland has joined the growing list of countries that have committed to #BeCrueltyFree by abolishing the sale of cruel cosmetics. This is one more example of the growing momentum to end cosmetics cruelty around the world once and for all. We congratulate MP Graf for raising this important issue in Parliament, and the Swiss government for committing to take action.”

Other countries to have implemented full or partial bans on animal testing in cosmetics include the European Union, Norway, Israel, India, New Zealand, Turkey, South Korea and several states in Brazil.