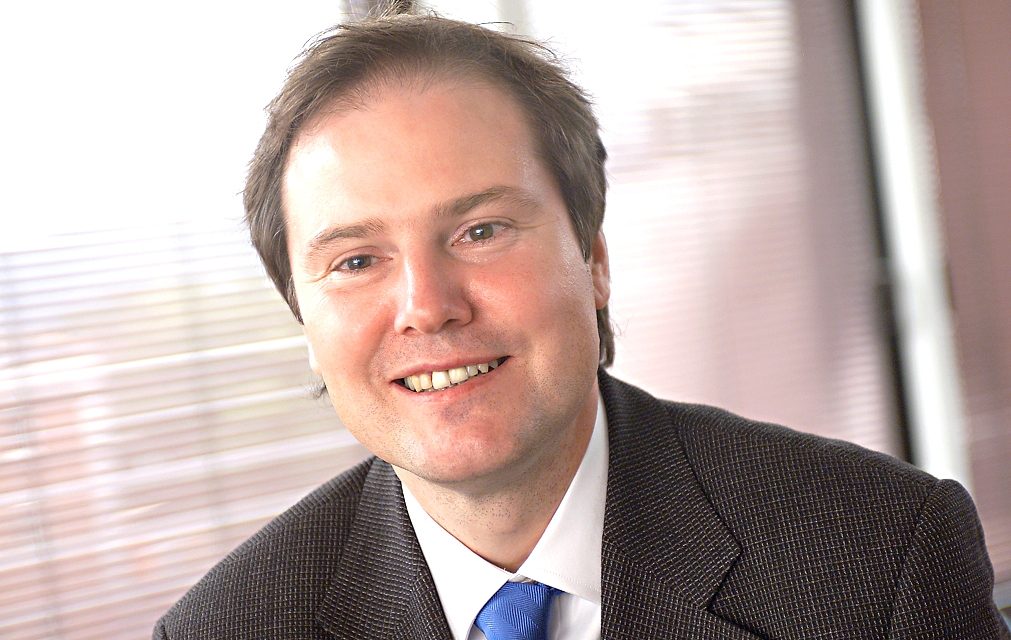 German flavors and fragrance company has extended the contract of CEO Heinz-Juergen Bertram by a further five years, seeing his term extend to 2022.

The company’s Supervisory Board agreed to the terms this week, consolidating Symrise’s belief in Bertram’s leadership abilities.

According to the Chairman of the Supervisory Board, Thomas Rabe, “Bertram has been part of the Executive Board for more than ten years and has worked with Symrise for nearly three decades. He has accelerated the pace of the Company’s international development and diversification.”

Under his leadership, Bertram has helped Symrise develop out of its flavors and fragrance portfolio and into new areas.