Symrise optimistic for 2017 as it exceeds expectations for fiscal 2016; sales up 12 percent 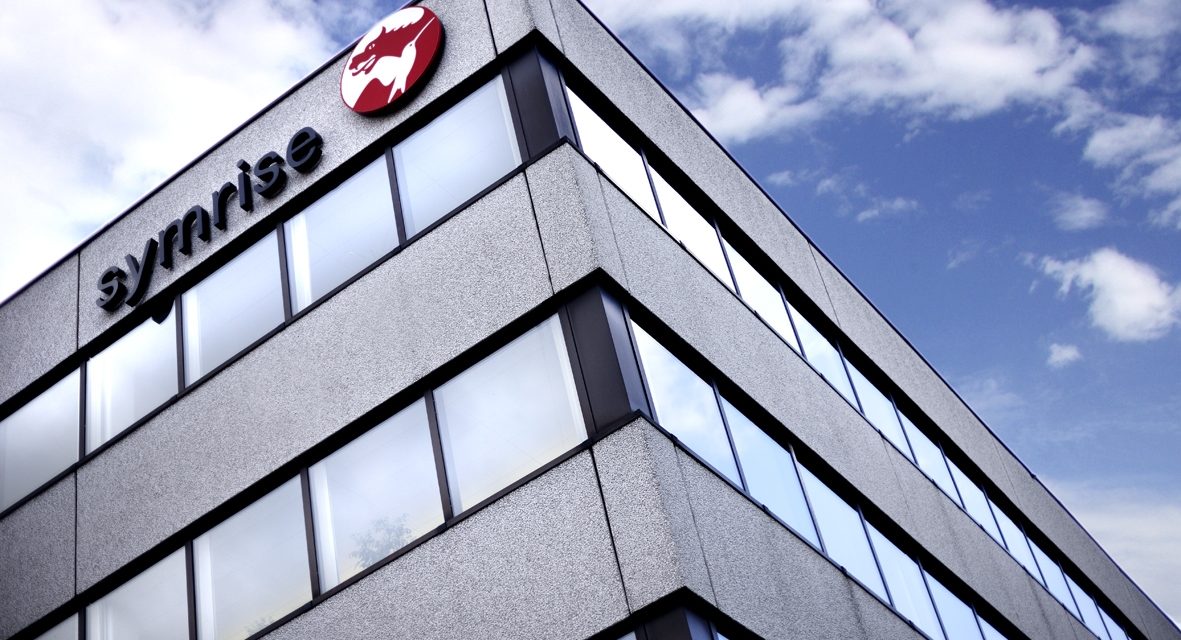 Symrise has smashed its target for 2016, announcing an impressive 12 percent increase in sales for the year to €2,903.2 million (reported currencies). Earnings were up 9 percent to €625.2 million, with an EBITAN margin of 21.5 percent.

“In the fiscal year 2016, Symrise continued with its highly dynamic and profitable growth course while making targeted investments to expand its portfolio, competencies and capacity. Furthermore, we expanded our business segments to give them more flexibility,” said Heinz-Jürgen Bertram, CEO.

“For 2017, we remain optimistic despite political changes and tensions in some countries. We have a presence in more than 40 countries, a widely diversified portfolio, and highly engaged employees. We aim at continuing our highly profitable growth course and remain one of the leading companies in our industry,” he continued.