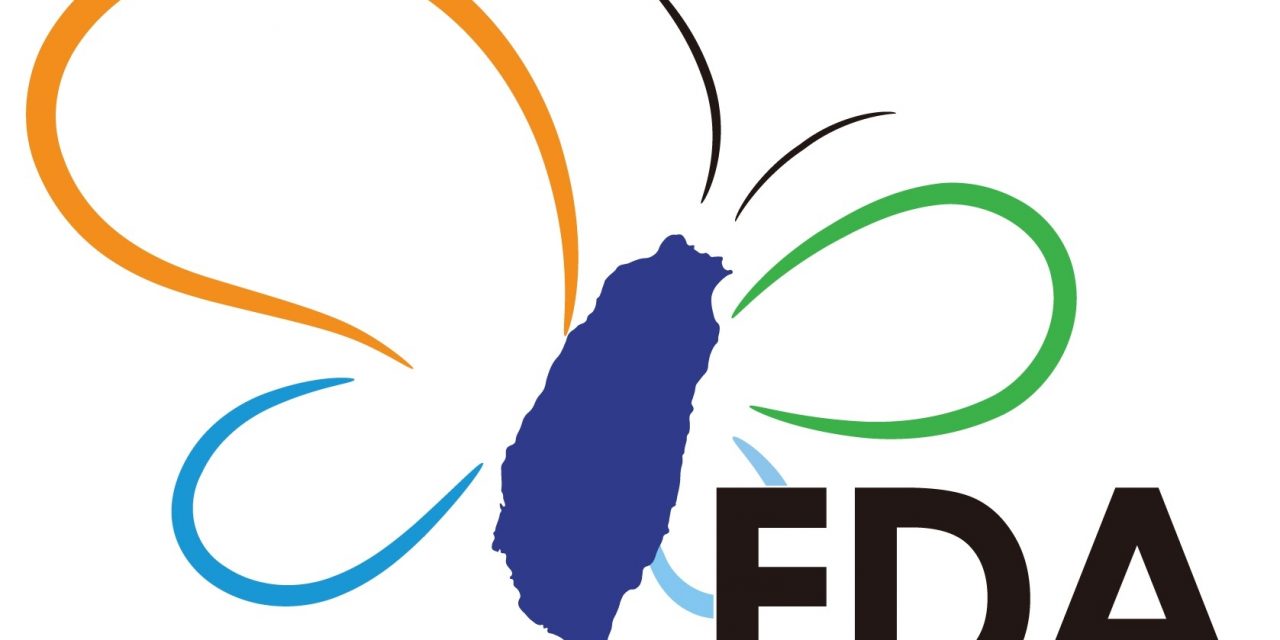 Taiwan’s Food and Drug Administration is said to be planning a ban on estrogen compounds in cosmetics which could come into force next year.

Estrogen compounds are already banned in cosmetics across the EU, Canada and member countries of the Association of Southeast Asian Nations (ASEAN) due to concerns that they may cause endocrine disorders, cancer or environmental pollution.

Chu Tu-ju, a Chief of the FDA in Taiwan has revealed that a ban on the use of three kinds of estrogen – estradiol, estrone and ethinyl estradiol – in cosmetic products could go into force next year at the earliest.

Such compounds are often dubbed “environmental estrogens” because they come from outside the body. Scientists have found that estrogen compounds, found in wide variety of cosmetics and personal care products, can mimic the effects of the naturally-occuring hormone estrogen.

Scientists are concerned that even at low levels, these environmental estrogens may work together with the body’s own estrogen to increase the risk of breast cancer.

Estrogen compounds are currently on a control list and their manufacture or import is not allowed without permit.