#Take2: Is Sephora coming to the UK? 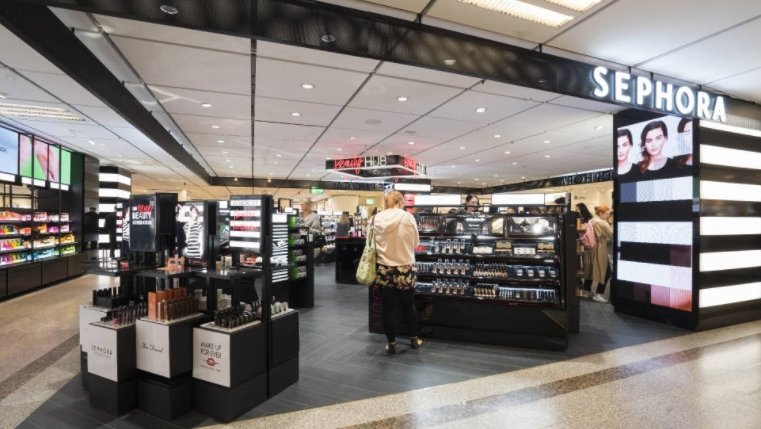 UK-based Sephora fans have had their hopes raised many a time, as reports circulate about possible store openings across the country. The latest is that the LVMH-owned perfumery chain is set to open a store in Nottingham.

The rumors originate from Twitter user @NaturallyTiss, who tweeted: ‘Calling all Nottingham beauty lovers! Don’t ask me how I know, but Sephora is coming to Vic Centre in 2018!’ last week.

Fans are pointing to the fact that Sephora has added a UK section to its website, which, at the time of writing, remains content-free. When contacted by The Sun, the luxury cosmetics retailer declined to comment.

Several beauty commentators have quashed the idea that Sephora will enter the UK market, reasoning that the cosmetics giant has ‘left it too late’. However, Sephora recently entered the German market for the first time this summer via a partnership with the Kaufhof department store chain., mirroring its Sephora Inside JP Penney roll-out in the US. Could a similar tie up be on the cards for the UK?