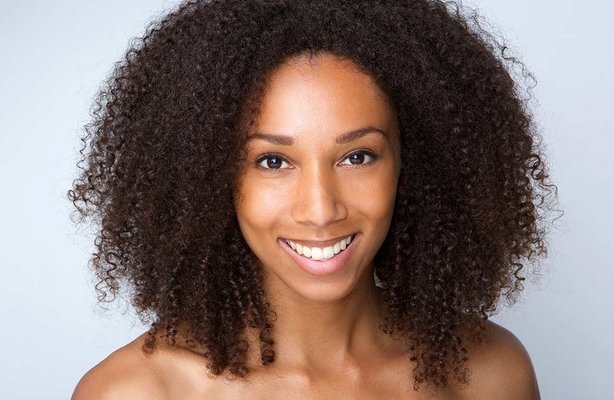 A duo of New Zealand-based scientists have teamed up with Kao Corporation’s Shinobu Nagase, Kenzo Koike and Takashi Itou to discover the cause of curly hair, according to a report published by the New Zealand Herald.

The team looked at fine merino sheep wool to analyse its cell structure and measure the curvature, discovering that curls are produced by the arrangement of different cell types and not cells dividing more on one side of the hair follicle to produce more cells on the outside of the curl, as has previously been proposed.

In sheep’s wool, shorter paracortical cells line the inside of the curve while longer othocortical cells were located on the outside of the curl. It is believed that human hair will mimic this arrangement. The discovery could revolutionize the design of products targeted at those with curly hair.

“The improved knowledge of how features of hair contribute to its outward appearance and physical characteristics is essential background,” Duana Harland from AgResearch told the New Zealand Herald.