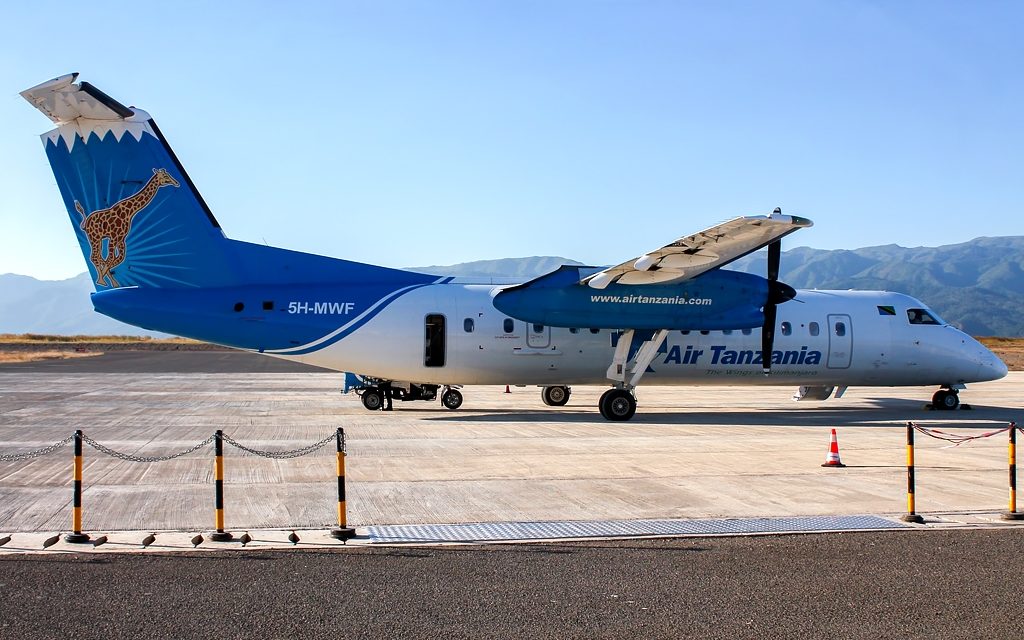 The Tanzanian Food and Drug Authority (TFDA) is in the process of tightening guidelines on the importation and exportation of cosmetics, after seizing and destroying a total of 16 tons of fake, substandard or counterfeit cosmetics between July 2014 and June 2015. The total value of the confiscated items is estimated at TZS44.2 million.

“To strengthen the control of imports and exports of these products the authority has developed a guide to cope with the current influx of varieties of cosmetics,” said TFDA Director General Dr Hiiti Sillo at a stakeholders meeting. “One of the challenges on controlling the importation and existence of cosmetics in the market is the wave of business people or manufacturers who operate unregistered and the production of substandard products.”

Sillo called on the stakeholders to help in regulating the market, as well as imploring the public to stay vigilant and continue to assist the authority in identifying and apprehending rogue operators.

“It should be noted that this guide is not intended to override the existing cosmetics legislation and import and export regulation, but rather to supplement their use with simple language to interpret the different provisions of the same,” added Director of Medicines and Complementary Products, Adam Fimbo.

Under the new guidelines, TFDA inspectors will verify that importation conditions have been fulfilled on any consignments before releasing or rejecting them. Inspectors will be equipped with the power to take samples of cosmetics.