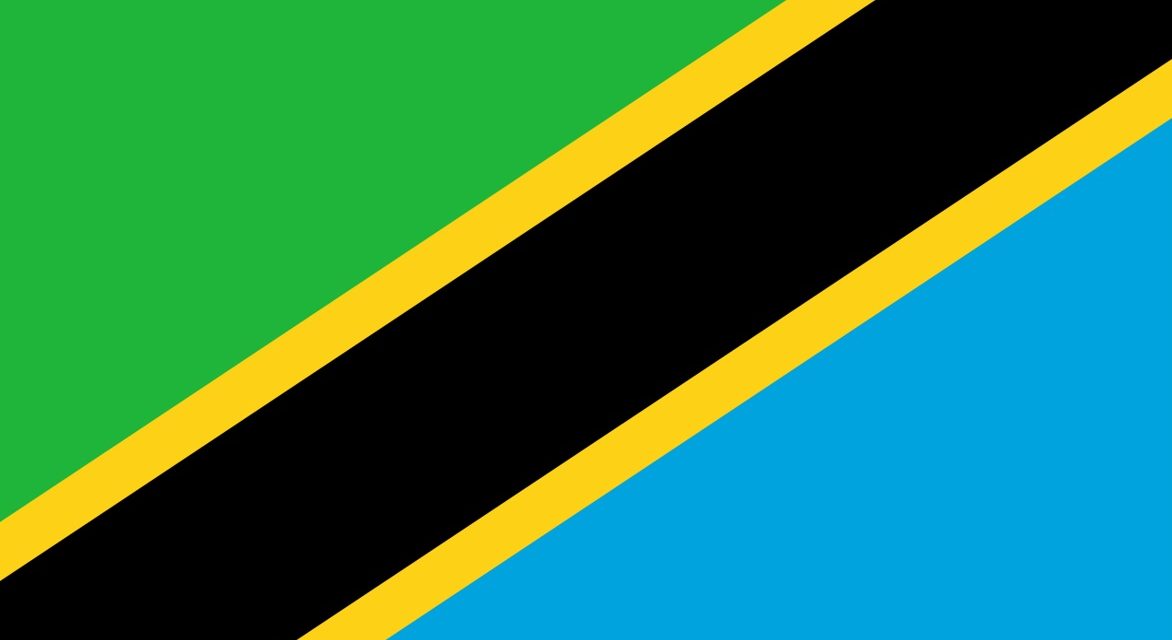 The Tanzanian government has pledged to support its burgeoning cosmetics industry in the hope that the country will reap the rewards in the form of job creation, GDP growth and infrastructure improvements, according to a report published by The Citizen.

“The sector needs to be supported because it has the potential to create jobs, contribute to the economy and support the government in its industrialization agenda,” Ummy Mwalimu, Minister for Health, Community Development, Gender, Elderly and Children told the audience at the launch of the Tanzania Cosmetology Association.

“We will offer full support for all enterprises that will be producing safe cosmetics for healthy use… I promise that, when I leave here, I will liaise with the National Bureau of Statistics to include cosmetics as among the sectors that will contribute massively to the GDP,” Mwalimu added.