Target accused of racial profiling with its security tags 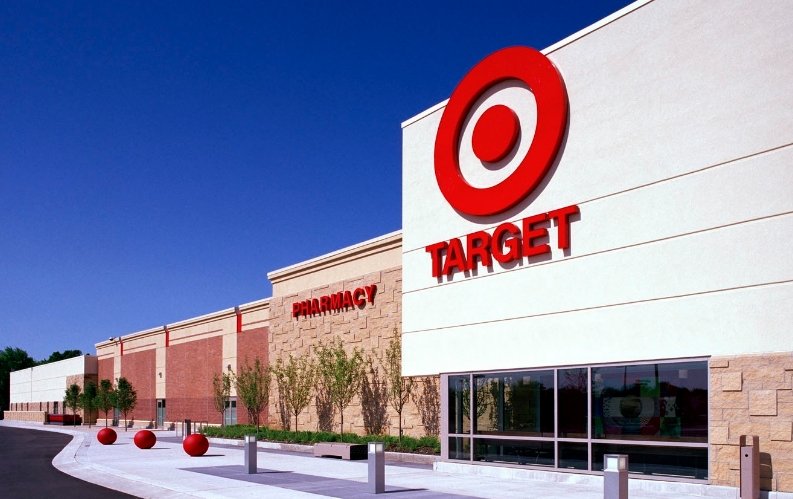 THE WHAT? Target has been accused of racial profiling after a customer tweeted an image of a shelf in store lined with foundations, with those in the darker shade ranges fitted with security tags, according to a report published by 7 News.

THE DETAILS “Hey @Target any reason you only put these anti-theft devices on the darkest shades,” the tweet read, which appears to have been written by a white woman whose user name is Tall-yuh.

To date, the post has racked up 18,000 likes and hundreds of comments, many noting a similar phenomenon in their local store.

Target’s response was to ask the user to identify the store location, time and date of the image so it can ‘look further’ into the accusation.

THE WHY? Target is not the only retailer to have been called out for this type of behaviour; Walmart has been criticized for displaying African-American hair products in locked cabinets, while their Caucasian equivalent sit on open shelves and both Sephora and Ulta have been slammed for excessively monitoring customers of color in store.

When a similar furore arose at Boots in September, the drugstore chain explained that it attaches tags to all products it believes are being stolen ‘regardless of what the product is, the cost of it, or which aisle they are on’.

Another Twitter user backed this assertion under the Target thread, claiming that the tags could be the result of inventory build reports.