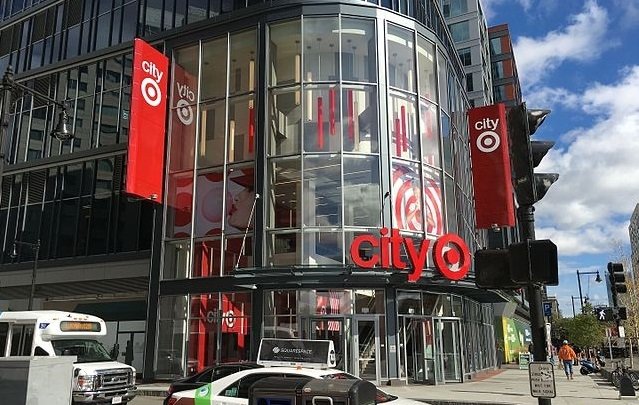 Target has brokered a deal to lease a 23,580 square-foot space in New York’s Jackson Heights neighbourhood but the discounter is keen to establish just who the competition won’t be, and has inserted an unusual clause in the lease agreement barring the developer from leasing space to rivals Sephora and Ulta, or any online-fulfillment centers, such as Amazon collection points, according to a report published by the New York Post.

Target’s lease agreements preclude rival supermarkets, pharmacies and convenience stores opening nearby as standard but it’s unusual, says the Post, for the retailer to name specific companies. Target used similar tactics in its 112 W 34th St store, barring entry to Ulta but this is the first time that the company has blocked Sephora or online pick-up points.

The move is thought to indicate that Target is looking to push its own beauty offer. A source close to the deal told the Post that Ulta had been in talks to open a store at the Sun Equity and Heskel Group-owned development.