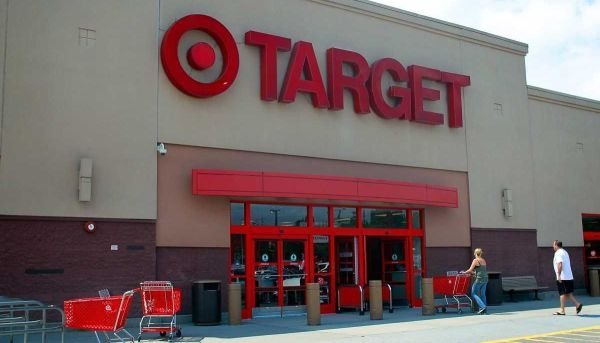 Target has acquired software company Grand Junction, which handles local and same-day deliveries, in a bid to keep up with Amazon and its hold on the e-commerce market.

Based in San Francisco, start-up company Grand Junction currently handles the same-day deliveries for the discount retailer’s Manhattan Tribeca store and has a distribution network of over 700 carriers in North America.

Arthur Valdez, Target’s Chief Supply Chain and Logistics Officer, said, “Speed matters. Grand Junction’s platform, along with our 1,800 stores, allows for speed to the guest that can be very competitive.”

As part of the deal, Grand Junction is required to cease its work for other retailers such as CVS, and will see Target’s same-day service develop to its New York store by the end of October and other US cities next year. The move is hoped to challenge the force of Amazon’s Prime service.

While terms of the deal weren’t disclosed, the acquisition comes as part of Target’s wider company overhaul of its trouble-prone web business, which has been hit by a data breach, the departure of its digital chief Jason Goldberger last year, as well as website outages.