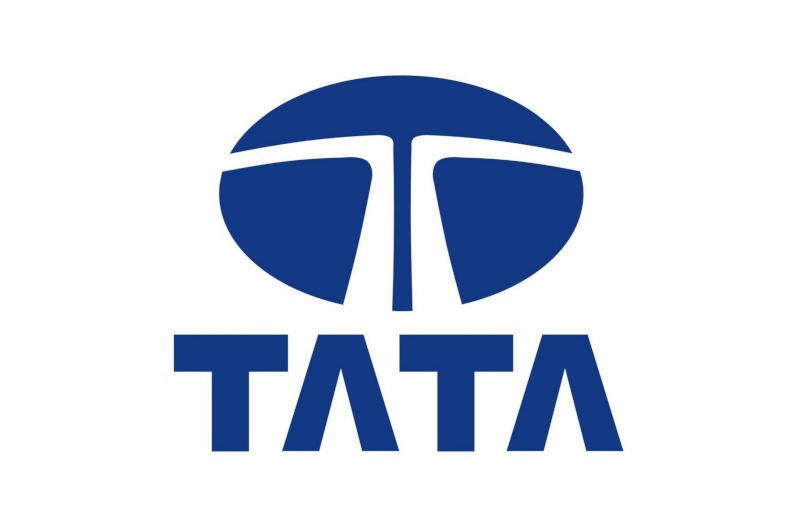 THE WHAT? India’s Tata Group is gearing up to compete with the likes of Sephora and Nykaa with the launch of a new tech-heavy beauty retail brand, according to a report published by Reuters.

THE DETAILS Tata Group plans to open some 20 stores across India next year, each featuring a slew of tech wizardry, including virtual try-on screens and digital skin tests, to tempt the next generation of shoppers to part with their cash. The group is said to be in talks with a host of foreign brands, among them The Honest Co, Ellis Brooklyn and Gallinee. All declined to comment when contacted by Reuters.

THE WHY? Tata Group is hoping to capture the hearts of Indian beauty enthusiasts aged 18 to 45, Reuters reports, in a bid to carve out a slice of the US$16 billion cosmetics market.