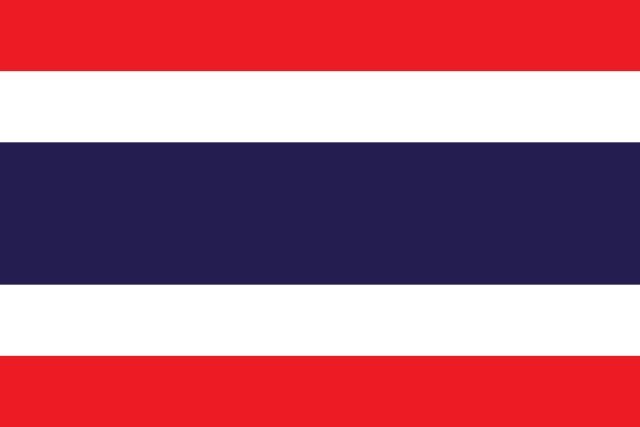 The Thai Cosmetics Manufacturers Association (TCMA) has called upon Thailand’s finance ministry to back-peddle on its plan to waive import tax on cosmetics for the first two months of 2017, according to a report published by The Bangkok Post.

The tax waiver is anticipated as a means to boost consumer spending in January and February but the TCMA says that it will hurt small local producers.

“We don’t agree with this plan as it will severely hurt local cosmetics brands and small producers,” TCMA President Ketmanee Lertkitcha told The Bangkok Post.

Volume sales of foreign cosmetics brands are expected to rise 30 percent this year, up from 2015’s 20 percent increase. Overall, the Thai cosmetics industry is valued at THB260 billion and the country boasts some 7,000 local cosmetics manufacturers.

“The cosmetics industry contributes a lot to the country’s GDP, therefore the government should put in more effort to support Thai SMEs,” Ketamanee continued.