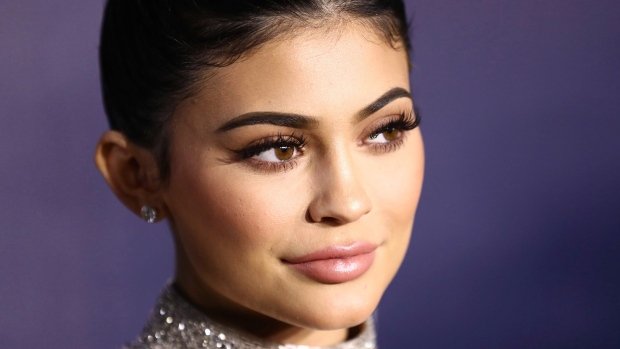 Kylie Cosmetics founder and reality star Kylie Jenner has achieved the accolade as the world’s youngest self-made billionaire, according to Forbes.

Jenner, who originally found fame on the reality show Keep Up With The Kardashians, founded her cosmetics company three years ago, first making it onto the Forbes list in 2015.

According to the magazine, Jenner is both the world’s youngest billionaire, and youngest self-made billionaire, making her wealth from her cult beauty range, which includes the famous Kylie Cosmetics lip kits, as well as from appearances on KUWK and her own show Life of Kylie.

Jenner’s cosmetics brand revenue grew 9 percent last year to around $360 million through a collaboration with U.S. retailer Ulta, with the company said to be worth around $900 million, of which Jenner is the sole owner.

Speaking of the title, Jenner said, “I didn’t expect anything. I did not foresee the future. But [the recognition] feels really good. That’s a nice pat on the back.”