Thai FDA on kratom in cosmetics: Public safety is our priority 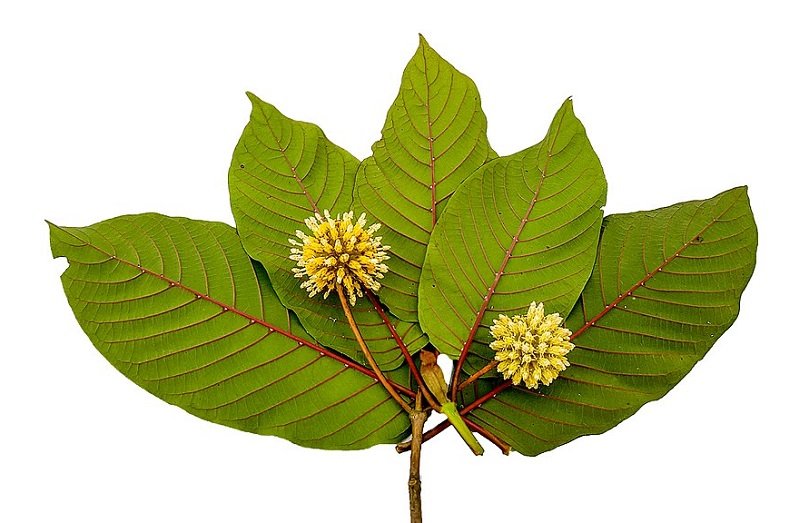 THE WHAT? Thailand’s Food and Drugs Authority has revealed that it has restricted the use of kratom in food and cosmetics pending further tests in the interests of public safety, according to a report published by Thai PBS World.

THE DETAILS While cannabis, hemp and kratom have all been decriminalized, opening up their potential for use in consumer products, the latter is classified as a food ingredient, requiring further studies and documentation before being given the green light for commercial application, while the former two are not.

THE WHY? Varavoot Sermsinsiri, TFDA Head of the Strategy and Planning Division, told Thai PBS World that the regulatory body would not compromise on public safety in response to an enquiry from Justice Minister Somsak Thepsuthin.