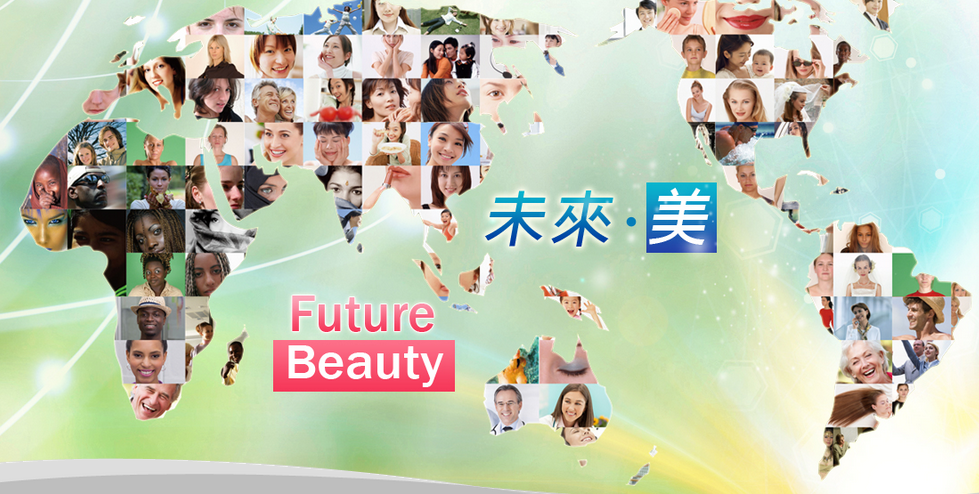 Thai Ho Group is planning to list on the Taipei Exchange before 2018’s close, according to a report published by the Taipei Times.

The cosmetics manufacturer expects to report a 20 percent increase in sales this year thanks to strong demand from China, according to Michael Kuo, Chief Operating Officer per Taipei Times. Indeed, China is expected to account  for up to 50 percent of total revenue – up almost 10 percent from 41.64 percent in 2017.

Thai Ho has also scrapped plans to build a manufacturing plant in Okinawa, Japan, citing the distance from Japan’s main trading centers as the reason.

“We have turned over our equipment and cosmetic formulations to our partners, which would oversee Japan-based production,” Kuo told the Taipei Times.