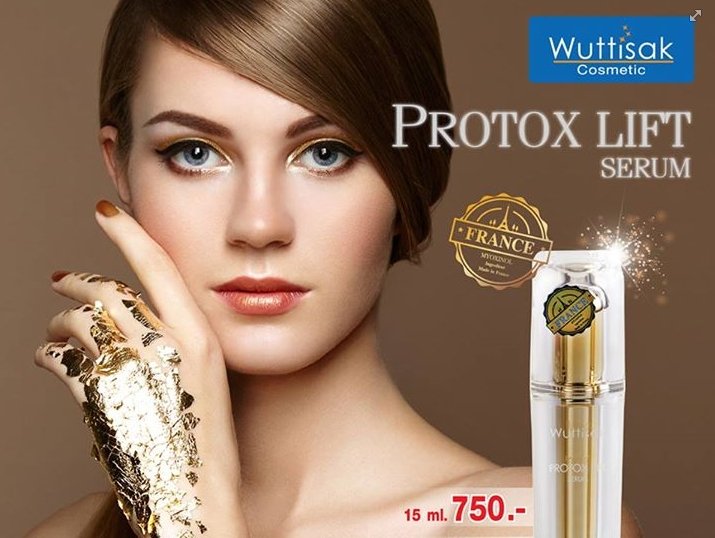 One of Thailand’s largest beauty clinic chains, Wuttisak Clinic Inter Group, a subsidiary of WCI Holding, has announced its intention to raise THB1 billion via an initial public offering in the second half of the year, according to a report published by Deal Street Asia.

“We want to raise funds to repay our current debt of THB998 million, and the remaining will go towards our business expansion overseas,” said WCI Holding CEO, Teerawut Pangviroonrug, at a press conference. “We are considering eight joint venture deals in neighboring countries. If all current franchises agree to turn into joint ventures, we will have a total of 20 branches abroad this year. For each joint venture, we want to hold more than 50 percent.”

Wuttisak Clinic is said to be in the process of preparing documentation before submitting the filing to the Office of Securities and Exchange Commission.

The company boasts 120 branches throughout Thailand and is gearing up to grow its cosmetics business from 3 percent to 10-20 percent of revenue. “We will focus more on the cosmetics market as its margin is at least 20 percent higher than the profit margin of our skin care clinics, at 10 to 20 percent,” said Pangviroonrug.