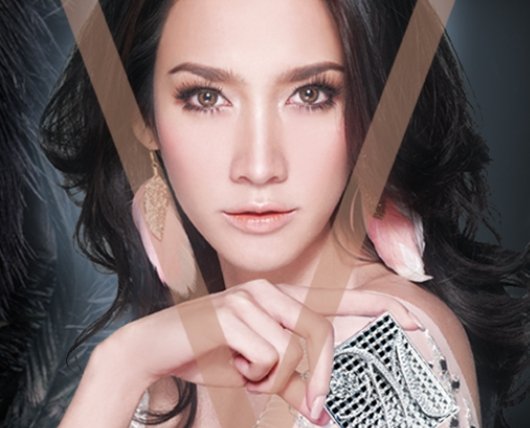 The President of the Thai Cosmetic Manufacturers Association, Ketmanee Lertkitcha, has called for greater cooperation between Thailand’s and Vietnam’s cosmetic industries ahead of the establishment of the ASEAN Economic Community (AEC) later this year.

Speaking at a conference in Ho Chi Minh City last week Lertkitcha claimed that Thailand has advanced technology and innovation in the production of cosmetic and personal care products and boasts a plentiful supply of natural ingredients, as does Vietnam. She urged the two countries to work together on research and development and technological innovations.

Thailand’s cosmetics industry is expected to pull in some THB275 billion this year, having delivered revenue of THB250 billion in 2014. Malinee Harboonsong, Commercial Consul at the Consulate General of Thailand in Ho Chi Minh City, explained that the two countries could benefit hugely from such cooperation as they share the same development path given their current economic status and together, could expand their market share within the AEC and beyond.