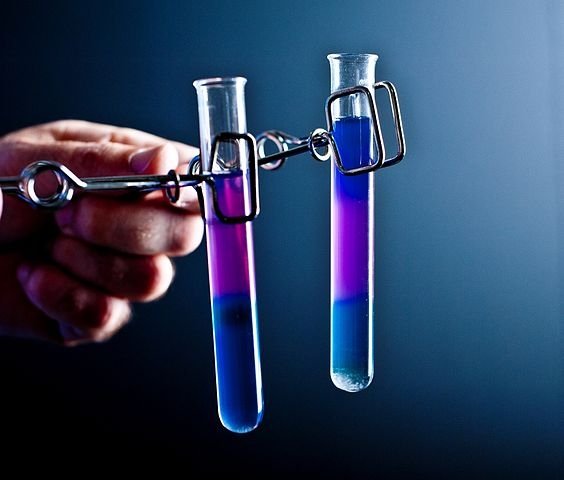 More than 1,000 counterfeit cosmetics brands have flooded the Thai market using false licence numbers, according to a report in The Nation.

The products are mostly touted as skin lighteners from South Korea, but, Thailand’s Food and Drug Administration warns, have been largely manufactured in hired factories in Ayutthaya’s Wang Noi district and distributed by unlicensed agents in Bangkok’s Don Muang quarter. It’s thought that the products could contain hazardous ingredients including ammoniated mercury, hydroquinone and retinoic acid.

“These products often exaggerate their benefits. To boost their image, they carry a label in a foreign language, making it look like they are imported,” said Dr Sumalee Pornkitprasarn, the director of the FDA’s Bureau of Cosmetic and Hazardous Substances Control.

Consumers are advised to check the licence number that appears on cosmetic products against the FDA’s online database.