Thanks but no thanks: AkzoNobel turns down PPG’s third offer 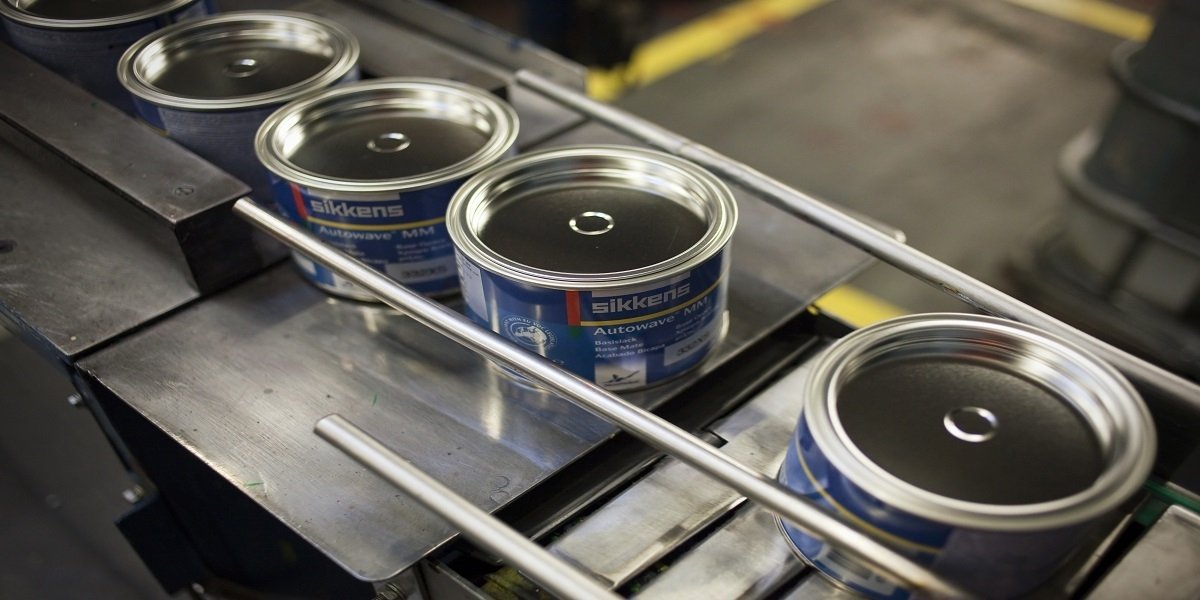 AkzoNobel has announced that it has declined the third unsolicited offer made by PPG Industries to acquire the company.

The company intends to proceed with its own strategy, presented on April 19th, to transform its two divisions – paints and specialty chemicals  – into two separate, independent companies.

The Dutch company revealed that CEO Ton Buchner and Chairman of the Supervisory Board, Antony Burgmans met with PPG CEO and Chairman, Michael McGarry on Friday as part of their in-depth analysis of the proposal.

“The PPG proposal undervalues AkzoNobel, contains significant risks and uncertainties, makes no substantive commitments to stakeholders and demonstrates a lack of cultural understanding,” said Buchner. “By contrast, AkzoNobel has outlined a compelling strategy to accelerate growth and value creation which we believe will deliver significant long-term value for our shareholders and all other stakeholders. We will deliver this within a clear timeline, without the substantial level of risks and uncertainties attached to the alternative proposal.”