The biggest IPO of the year? Mercari set to list on Tokyo Stock Exchange 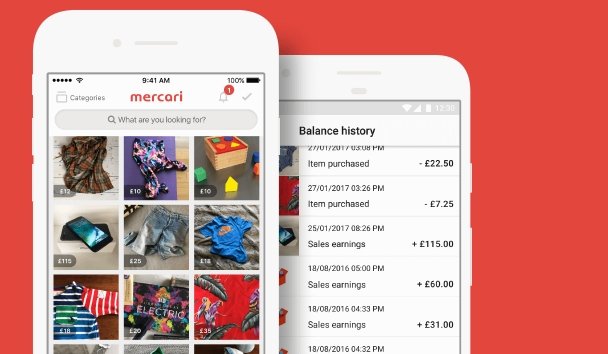 The Japanese equivalent of eBay, Mercari has applied to list its shares on the Tokyo Stock Exchange, according to a report published by Reuters.

Quoting Nikkei, the Reuters report suggests that the move could be the biggest initial public offering (IPO) this year, raising more than ¥100 billion. The IPO is expected to take place before 2017’s close with analysts speculating that the online trading site will list as a start-up or in the first section of the bourse.

The peer-to-peer marketplace, which counts 60 million downloads worldwide to date, is mostly used by women aged 20 to 30 to offload their wardrobe rejects and trade cosmetics and beauty products. The start-up is also gaining traction in the US, fighting e-commerce behemoths eBay and Amazon for ground.