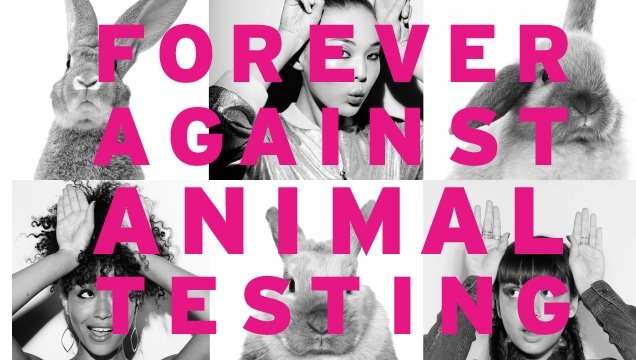 The Body Shop and Cruelty Free International charity has announced the milestone of achieving three million signatures for the Forever Against Animal Testing campaign, a feat achieved in under four months.

With the news following World Animal Day this week, the two companies secured the support of celebrities such as actress Maisie Williams, Kelly Osbourne, and Ariel Winter to highlight the importance of the cause, which helped raise significant consumer interest in the ongoing campaign to ban animal testing.

Moving forward, the companies hope to achieve 8 million signatures in support of the ban before taking the petition to the UN in 2018, and are using the recent World Animal Day to raise awareness.

Jessie Macneil-Brown, Head of Global Campaigns, The Body Shop said, “We’re so proud to announce that The Body Shop and Cruelty Free International’s Forever Against Animal Testing Campaign has, in under four months, reached three million signatures! An issue that has always been close to our hearts, we are passionate about ending a practice that is outdated, cruel and unnecessary. We are delighted to see such momentum for the campaign and look forward to finally putting an end to animal testing in cosmetics.”