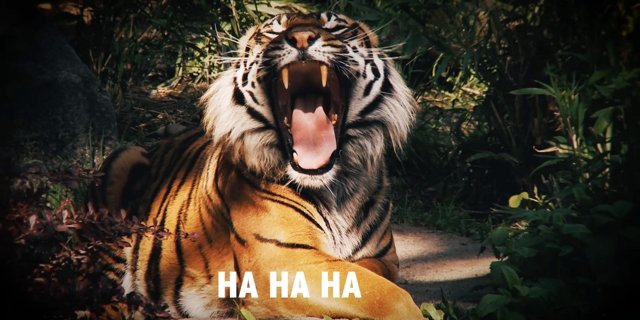 The Body Shop has released its Christmas campaign that aims to restore a square foot of rainforest through each gift purchased from selected lines.

Running from the beginning of November through to Christmas Eve, there will be 14 films to accompany the campaign, 13 of which have been made to specifically target Instagram and Facebook. Each video will feature a jungle animal showcasing their problems.

The campaign is yet another notch on the company’s sustainability belt and follows its Enrich Not Exploit dedication to be more ethical.

Arnaud Jeanteur, General Manager International Brand of The Body Shop, told The Drum, “With the launch of our Enrich Not Exploit Commitment, the start of our work building bio-bridges in Vietnam, and the launch of exciting new products, 2016 has been an important year for The Body Shop.
“Our Commitment is at the heart everything we do. With the Holidays being a key moment in everyone’s calendar we wanted to make this the central message in our campaign. We’re so excited for these films to be released into the wild. Hopefully they’ll bring seasonal joy, and help us protect vital parts of the world.”