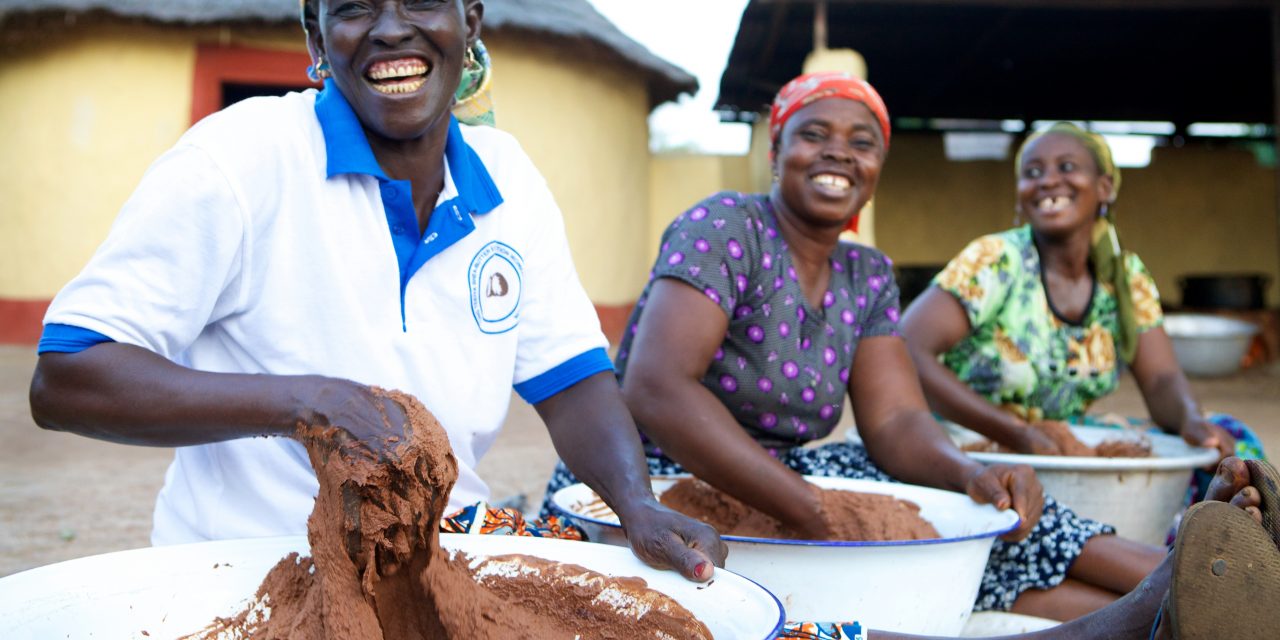 The Body Shop has announced the addition of four new ingredients to its Community Trade Programme and that it is set to double by 2020.

The move highlights the success of the initiative, which is celebrating its 30th anniversary this year, with the four new ingredients on the Community Trade roster bringing the total to 23. The new ingredients include almond oil from the Alicante region of Spain, banana puree from Ecuador, British rose essence sourced organically from Herefordshire, England, and mango seed oil from India, which will begin to be used in The Body Shop products throughout 2017.

As part of the company’s belief that business should be a force for good, the program was established in 1987 by founder Dame Anita Roddick as a way to give developing companies ‘a hand up.’