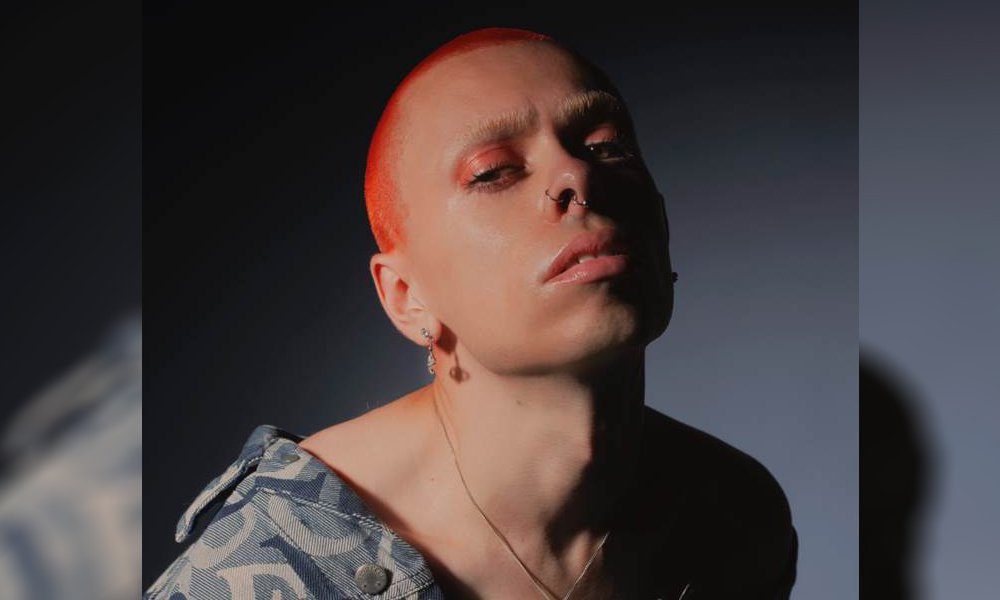 THE WHAT? The Body Shop has established a Youth Collective, which comprises 12 young people who will advise the company’s executive leadership team.

THE DETAILS All under the age of 30, six of the group come from The Body Shop, while six come from other B Corporations.

The Youth Collective will work with CEO David Boynton and his team to advise on long-term strategy, activism campaign and future innovations,

The proposed model for the collective was initially tested during last year’s COP26 climate change event, in partnership with B Lab UK.

The Body Shop has also collaborated with the Office of the United Nations Secretary-General’s Envoy on Youth on the global Be Seen Be Heard campaign, which seeks to create long-term structural changes to decision-making to be more inclusive of young people.

David Boynton, CEO of The Body Shop says, “Our position is clear. The world’s problems cannot be solved by the same people making the same choices. The majority of young people are positive about the future, and we need to hear their views and ideas inside the halls of power. We will use our global reach to galvanise awareness and support, as we have in the past.”

THE WHY? The Youth Collective is part of the company’s diversity strategy and aims to ensure that The Body Shop’s executive leadership team gets an insight into the opinions and ideas of young people.

According to The Body Shop, “In 2020, half the global workforce were millennials but the average age of those on FTSE 150 boards was nearly 60. We don’t think this is right. Young people are creative, open-minded and full of the right questions. We know they’ve got the imagination, energy and grit to stick up for what’s right.”