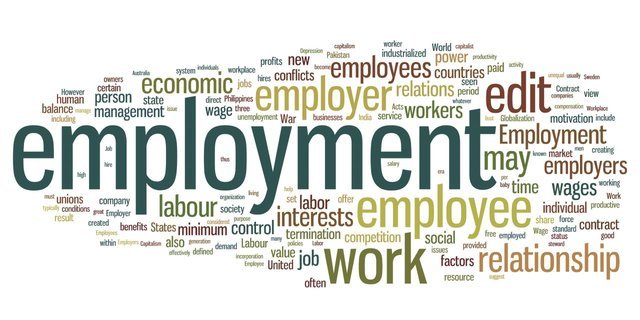 British naturals brand The Body Shop has pledged its support to the Bright Future campaign, a UK-based project that sees a co-operative of companies offering work to victims of modern day slavery.

Several British business have come together to offer employment to up to 300 slaves that have escaped or been rescued from exploitation. Participants take place in a four-week paid placement with the opportunity to undertake a non-competitive interview with the possibly of securing a permanent position.

A meeting was held at Parliament in January between member companies The Body Shop, Tesco and BP to discuss the initiative, with British supermarket chain Co-op having already employed 19 survivors into full-time roles.

Steve Murrells, head of Co-op, said in a statement, “Victims need to be supported while they rebuild their lives and central to that is the dignity that paid, freely chosen work provides. Without this, there is a real chance that they could fall back into the hands of those who have exploited them and for the terrible, unspeakable cycle of enslavement to begin again.”