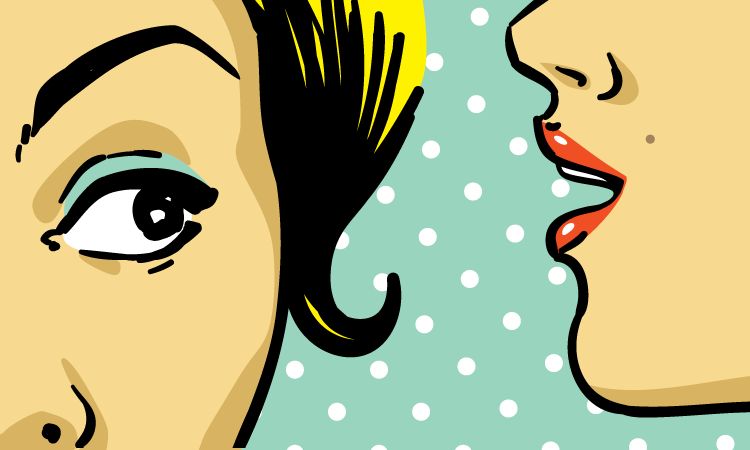 Social media has come a long way since my heady first days as a Journalist – MySpace dominated the cyber world and you could only log on to Facebook with a university email address. My how far we’ve come. However, as a society we evolve, and we evolve quickly. Fast forward a mere 16 years (but who’s counting) later and the online social media space has far surpassed simply being a way for old college mates to get in touch, it has over the past decade shown its mettle as a booming business hub. A birthing pool of endless indie start-ups as well as a prime platform for the development of heritage brands, social media is the place to be when it comes to marketing.

However, what has become increasingly apparent as online integrates seamlessly with real life, is that there is a downside, and that is the boldness that comes with the anonymity users enjoy while posting from behind a computer screen. Indeed, while pretty much every cosmetics and personal care brand across the world is capitalizing on the myriad opportunities and business perks that sites like Instagram and China’s Weibo offer, the rise and rise of the ‘callout culture’ is a new form of customer complaints that is completely outside of the brand’s control – and the world is watching. While historically consumers have usually voiced any grievance regarding a product or brand via the company itself, the unregulated nature of online enables the voiceless to be heard, and there’s often power in numbers. YouTube star Jaclyn Hill was hit with worldwide controversy when consumers joined forces to post images of faulty lipstick products following her launch, while brands associated with Bella Hadid went into crisis management mode after Muslim fans took umbrage at an Instagram post showing the model pointing the soles of her feet towards the UAE and Saudi Arabian flags. The likes of Kylie Jenner have also felt the force of a collective consumer backlash online, and with eyes online at all times, it can have damaging effects.

With social media being a breeding ground for this growing consumer callout culture, the internet’s immediacy also requires brands to respond instantly, or reap further wrath of said eagle eyed online watchdogs. With buyers looking for complaint response almost immediately, companies are getting their damage control machines into motion quick sharp. Take Hill for example, the social media star quickly released a statement regarding the backlash, with her spokesperson even citing the online world as a way to speak directly to consumers to ensure their happiness. She said, “We are keeping an eye on the Jaclyn Cosmetics social channels and [email protected], and welcome all feedback.” Likewise Dubai-based mall Mall of the Emirates took to Twitter to appease customers, stating the incident, “with a model for one of the brands at Mall of the Emirates is in no way associated with the mall”. [Hadid’s post] does not reflect our values.”

We’d hazard a guess that companies aren’t huge fans of this growing movement (included dedicated sites such as @esteelaundry and @dietprada to name a few), however, it can serve a purpose for them too. Not only does the immediacy of the internet work both ways – brands can respond just as fast as the problems are aired – many companies are now thought to be using these comments and thoughts to guide their product development and marketing. Because what’s more effective than hearing straight from the horse’s mouth regarding the efficacy and lure of the products you put out? We’re not sure it’s a case of ‘all press is good press’, but if brand’s can use it to their advantage, all is not lost from the onslaught of the callout culture.