The end is nigh: could the Black Lives Matter movement signal the beginning of the end for Asia’s skin whitening market? 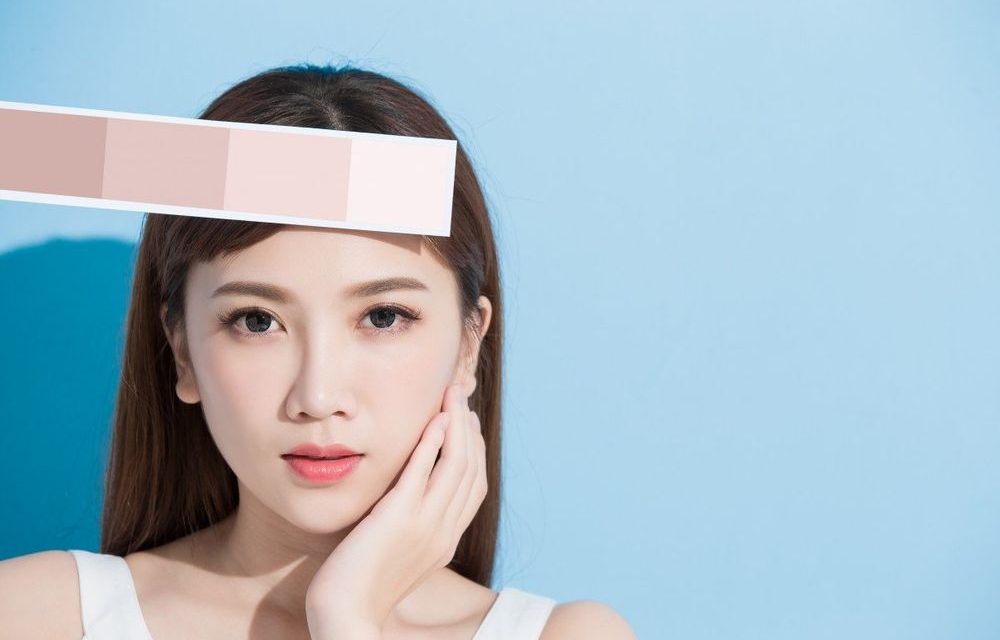 The brutal and devastating death of George Floyd at the hands of white police has instigated a worldwide movement that has forced not only individuals to lean into themselves to try and unpick centuries of unconscious racism, but has also had much wider implications, and it’s undoubtedly made a hard-hitting impact on the corporate beauty world.

For some it may be hard to imagine an industry based solely on placing shame on a large sector of society due to the color of their skin, simply in order to make money – a plethora of companies, brands and products working hard to perpetuate white superiority, and the message that fairer skin equates to beauty, success and power. Yet that is the shocking case for the Asian skin whitening market – a market that has its entire marketing angle based on the connotation that darker skin should be ‘fixed’ with lotions and potions. And while there has been a gentle discontent bubbling under the surface for some time, it seems the cultural and social dominance of ‘whiteness’ has been so indoctrinated in our psyche that it’s taken the Black Lives Matter movement to alert consumers to an eye wateringly vast and lucrative area of the personal care market that has its entire raison d’etre steeped in racism.

Indeed, skin whitening has long been a staple trend in Asia, with brands working hard to maintain the notion that fairer skin equates to a higher standard of beauty – product names and packaging shamelessly denoting whiteness as an echelon to strive and aspire to. A notion which, since the uprising of BLM, many have woken up to be an inherent act of cementing prejudice against black and darker skin in order to make financial gain. And while these companies may not have created the demand, they have fuelled its longevity by the persuasive product names and packaging, ongoing marketing campaigns, billboards and celebrity endorsements. Not to mention the apparent pressure placed on prominent journalists to promote the products, regardless of misgivings, according to previous editor-in-chief of Cosmopolitan Sri Lanka edition Kinita Shenoy.

The magnitude of the movement doesn’t end with product names and packaging, however, with the global outcry regarding the historical and generational notion of white power undoubtedly weighing heavy on the shoulders of Asia’s $7.5 billion skin whitening market as a whole. With its entire marketing angle built on the back of promoting the superiority of lighter skin, could the global uprising for true equality have begun to shake the foundations of this lucrative market? Recent consumer pressure indicates, “yes.”

There’s no denying it, industry action has been swift. Colgate-Palmolive is said to be ‘reviewing’ its controversial Darlie toothpaste due to the direct call-to-action from consumers during BLM. With the name translating to ‘black person toothpaste’ in Chinese, the brand’s history is even more offensive. Previously named Darkie, the packaging image depicting a man in blackface still remains in place today. Talking to BBC, a spokesperson said, “For more than 35 years, we have been working together to evolve the brand, including substantial changes to the name, logo and packaging. We are currently working with our partner to review and further evolve all aspects of the brand, including the brand name.”

Unilever has also responded to the global outcry. Following a slew of change.org petitions calling for the company to change the name, or even discontinue, its Fair & Lovely range, it has bowed to public pressure, with Hindustan Unilever announcing it will be renamed to Glow & Lovely, with the men’s product called Glow & Handsome. Yet it seems that Johnson & Johnson has taken the most drastic steps. The personal care behemoth held itself accountable and declared that it would stop the sale of all skin whitening products, including the Clean & Clear Fairness line, which is available in India, as well as the Neutrogena Fine Fairness range, which is sold throughout Asia and the Middle East.

The positive takeaway is that it seems some of the key players within the sector are listening, whether it’s a token gesture or a true desire to change is another matter. However, you can’t help but be left with a bad taste in your mouth. The hypocrisy of brands that scream authenticity credentials when it comes to diversity and marketing campaigns in the west, yet which also make untold sums of money by shaming skin color in Asia is staggering. And it won’t easily be forgotten by a quick product name change. Indeed, during a recent BBC report brands such as L’Oréal were called out for appropriating BLM for their own gain, therefore you can’t help but question the motive behind these changes in the wake of such a globally recognised and adopted movement.

Putting intent aside, the next question is whether a change of name will fundamentally alter the context of the product, or will the racially unjust connotations of these goods always be the proverbial elephant in the room? A cloud of pain and oppression to Black or Bipoc consumers regardless of any new name or branding. Some, understandably, say it’s too little too late, that changes are being made in the name of marketing, and not a genuine desire for diversity.

However, some consumers are taking lead from Munroe Bergdorf’s recent interaction with L’Oréal, and are calling for the end of the cancel culture, instead choosing to heed Bergdorf’s words, “I believe in accountability, not cancellation and grudges.” Indeed, if more world-renowned brands such as Johnson & Johnson lead by example, using their notoriety for the good, continuing to instigate and champion long-term change, perhaps the destructive and oppressive message of the skin whitening industry may start to ebb away. As stated by J&J to the BBC, “Conversations over the past few weeks highlighted that some product names or claims on our dark spot reducer products represent fairness or white as better than your own unique skin tone. This was never our intention – healthy skin is beautiful skin.” Quite.