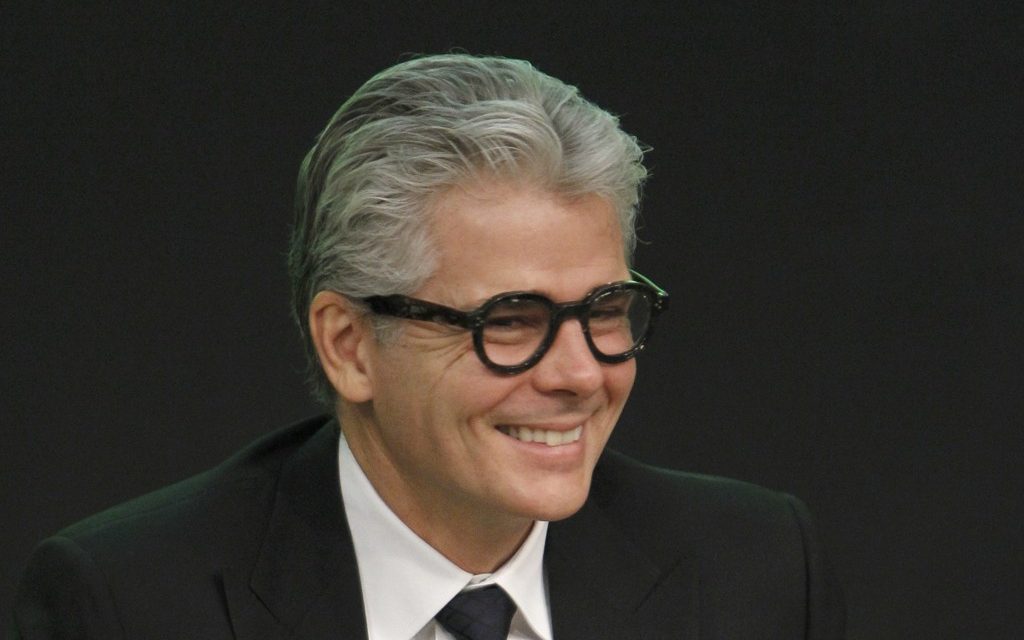 THE WHAT? The Estée Lauder Companies has announced the retirement of Cedric Prouvé, Group President International, effective 30 June, 2022.

THE DETAILS According to the company, a successor will be announced imminently, with Prouvé working with the new recruit from February 2022 until his retirement.

Having been with the company since 1993, Prouvé led the company’s international business from 2003, including all sales and profits outside of North America, all activities of sales affiliates and distributor relationships worldwide, as well as the Travel Retail business.

Among his achievements, Prouvé played a key role in establishing the company’s international structure, helping to develop and implement ELC’s successful regional and affiliate framework.

THE WHY? Leaving his position to retire, Fabrizio Freda, President and Chief Executive Officer, spoke of Prouvé’s role within the company.

He said, “In a rapidly-changing industry, Cedric’s strategic vision, inspiring leadership style and unique team-building abilities have been integral to the success of ELC’s International business, and we are well-positioned for future growth.”