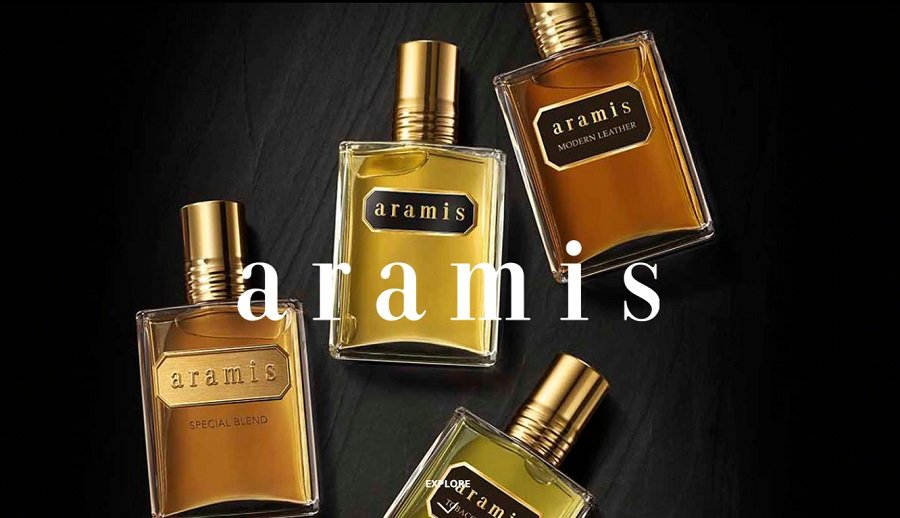 THE WHAT? The Estee Lauder Companies is said to be winding down its Aramis & Designer Fragrances unit, according to a report published by WWD.

THE DETAILS WWD reports that, with DKNY signed with Inter Parfums and Michael Kors’ defecting to EuroItalia, the death knell has been sounded for the division; its remaining licences, namely Ermenegildo Zegna, Tommy Hilfiger and Aramis will not be up for renewal, with the last set to come to a close in June, 2023.

THE WHY? Lauder told WWD in a statement, “After careful and thorough consideration, ELC and the four fashion houses have mutually decided to not renew the licensing agreements.” Adding that it is “committed to ensuring that it is focused on investing its resources into the most strategic long-term growth opportunities and value creation globally.”