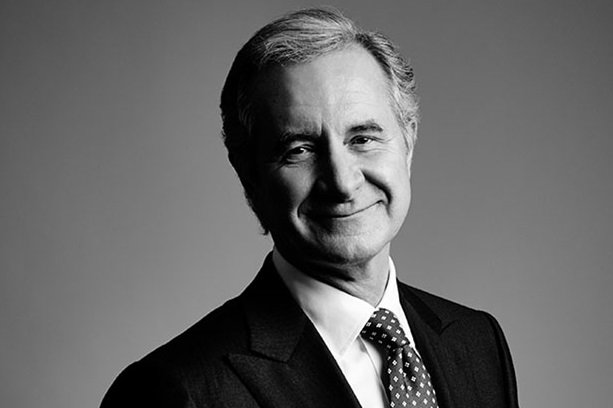 The Estee Lauder Companies’ President and CEO, Fabrizio Freda has been named as one of the world’s best CEOs of 2019 by Barron’s for the second consecutive year.

“Over nearly a decade, the former Procter & Gamble executive has more than doubled operating profitability at family-controlled Estée Lauder,” said Barron’s on Freda. “He has restored the beauty of aging brands and groomed upstarts, such as Smashbox and Glamglow, into lucrative properties. Marrying data and creativity, he has freshened the company’s digital strategy and boosted its brands’ desirability among China’s luxury-focused millennials.” ideused1 \