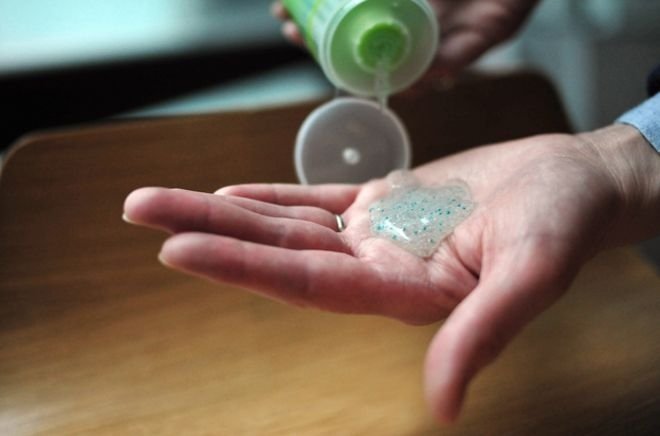 The Estée Lauder Companies has released a statement to determine its commitment to removing microbeads from its products.

The company has suggested in the statement it is ‘committed to voluntarily remove microbeads (defined by industry and state regulations as any intentionally added, 5 mm or less, water insoluble, solid plastic particles used to exfoliate or cleanse in rinse-off personal care products) from our products by the end of our Fiscal Year 2017.’

With widespread controversy regarding microbeads, the news will no doubt please those retailers and consumers that are calling for a ban on their inclusion in products.

Estée Lauder Companies suggested that it had ‘substantially completed the phase-out of microbeads by early 2016’ and would be reformulating and doing a global launch in advance of the end of its fiscal year 2017.