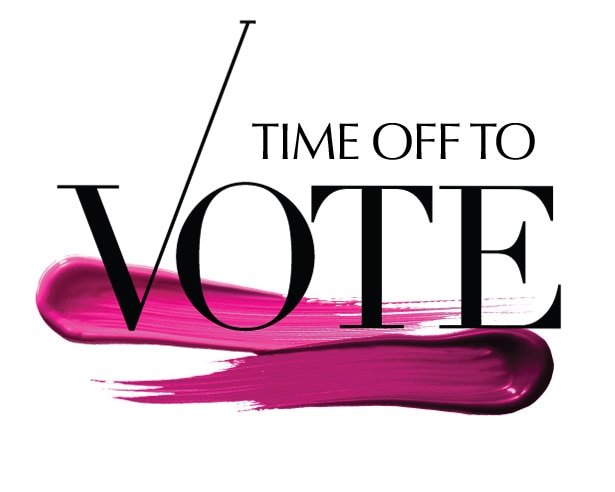 THE WHAT? The Estée Lauder Companies has launched a range of initiatives as part of a company mission to ensure employees exercise their right to vote in the upcoming 2020 U.S. election.

THE DETAILS Expanding on schemes from previous years, the company has recently partnered with nonpartisan, non-profit organization TurboVote to provide a high-touch voter service to help eligible voters navigate the voting process. The organization offers email and SMS reminders, as well as highlighting the location of local polling stations.

Both full and part time employees will be given a half-day of paid time off in order to take part in the voting system, whether this is to vote, volunteer as a polling worker, or engage in other election-related activity on 3rd November.

The company has also complemented the creation of the Civic Engagement Task Force by creating a series of videos named ‘Why I Vote’, which sees employees share their stories on why it’s important to them to vote.

THE WHY? With Maria Cristina “MC” Gonzalez Noguera, Senior Vice President of global public affairs, previously holding the role of Director of Communications for then First Lady Michelle Obama, and Assistant to President Obama, it’s little wonder ELC is pushing forward with its election initiatives.

Speaking of the importance of employees being able to vote, Noquera said, “Our role as a company is to provide the tools, and the space and the time for our employees to exercise their civic duty.
“Prior to 2016, it was understood that you could go and take your time and vote. We made it more explicit by having communications to employees, and in 2018, we made it even more explicit with PTO.”

Discussing the expansion of the tools available, Kara Carscaden, Vice President of global public affairs, said, “In the past two to four years, the nonpartisan tools available to companies have really expanded. When we started to look at it, it was clear there were new opportunities for our employees.”