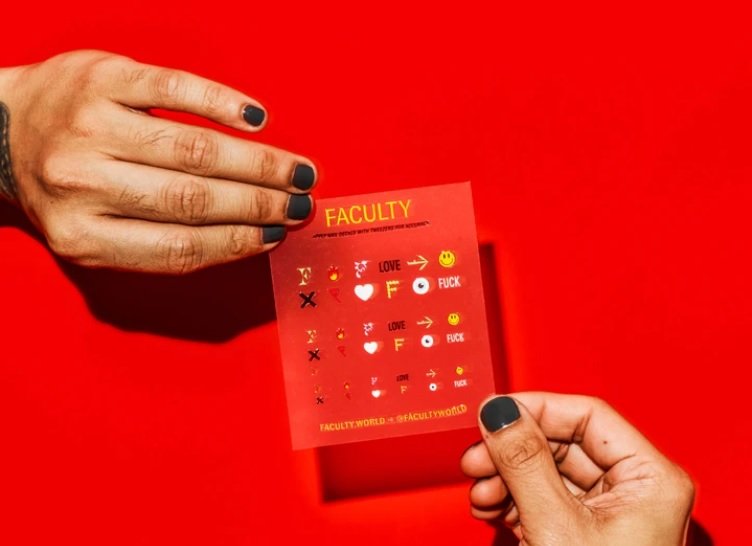 THE WHAT? The Estee Lauder Companies has been named as lead investor for a US$3 million seed funding round for beauty start-up Faculty, according to a report published by Essence.

THE DETAILS The modern grooming brand aims to dismantle gender constructs. The range comprises nail lacquer aimed at men and launches of concealer and moisturizer are anticipated in the near future.

THE WHY? With interest in men’s grooming on the rise, Lauder’s investment is timed to ride the wave. Umar ElBably, Co-Founder and CEO of Faculty told Essence, “Embarking on such a bold mission to reimagine our culture’s deep-rooted gender norms is no easy feat. It’s incredible to have received the support of The Estee Lauder Companies, one of the most experienced and talented teams in the cosmetics industry alongside a brilliant group of investors to further our mission to empower the Third Wave Masculinity.”