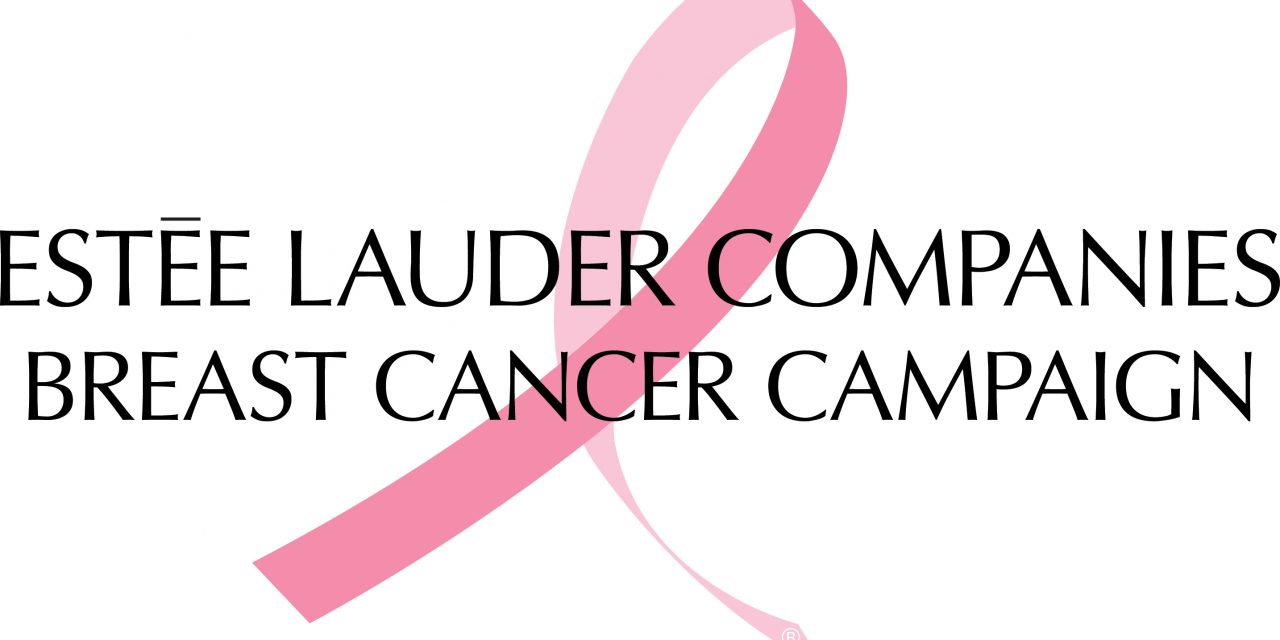 The Estée Lauder Companies is marking the 25 year anniversary of its breast awareness campaign this month, with a slew of brands under its umbrella offering limited edition products to celebrate the achievement and help reach its largest ever one-year fundraising goal of $8 million.

Brands such as Aveda, Bobbi Brown and Clinique have all released items as a nod to the success of the ongoing campaign that was launched in a bid to support the work of the Breast Cancer Research Foundation (BCRF).

The move marks the company’s continued aim to raise funds to help end breast cancer, with the anniversary supported by the social media hashtag #PinkRibbon25, while, according to the dedicated website, www.bcacampaign.com, the French Monnaie de Paris created ‘a Pink Ribbon Commemorative Coin to Honor Le Cancer du Sein, Parlons-en! and the 25th Anniversary of The Estée Lauder Companies’ Breast Cancer Awareness Campaign.’