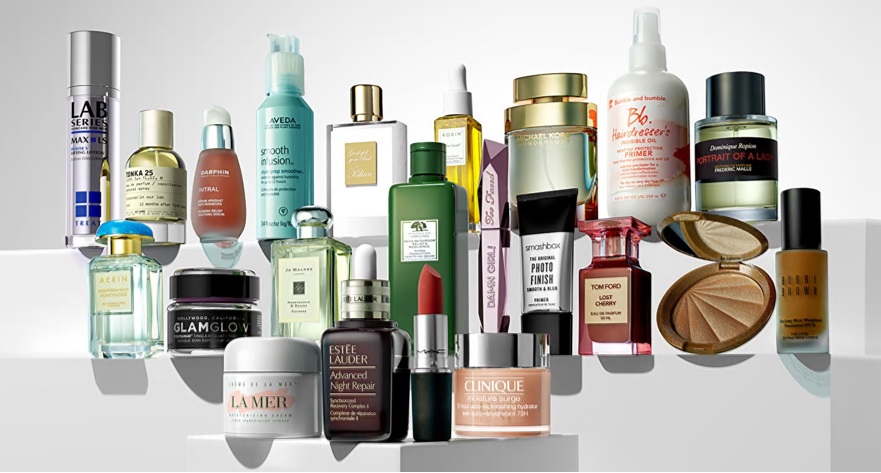 THE WHAT? The Estee Lauder Companies has announced plans to build its first factory in the Asia-Pacific region, according to a report published by Nikkei Asia.

THE DETAILS The facility will be located at Shimotsuma, Ibaraki Prefecture, about 70 km from Tokyo and ground is due to be broken next month with the build slated for completion by the latter half of 2022. The build cost was not disclosed.

THE WHY? The pandemic has exposed weaknesses in global supply chains and there’s no doubt that this move forms part of a wider trend towards localism. This plant will be designed to produce products expressly for the Asian market, Nikkei Asia said, which is Lauder’s growth engine.

APHA launches resource to standardize he...