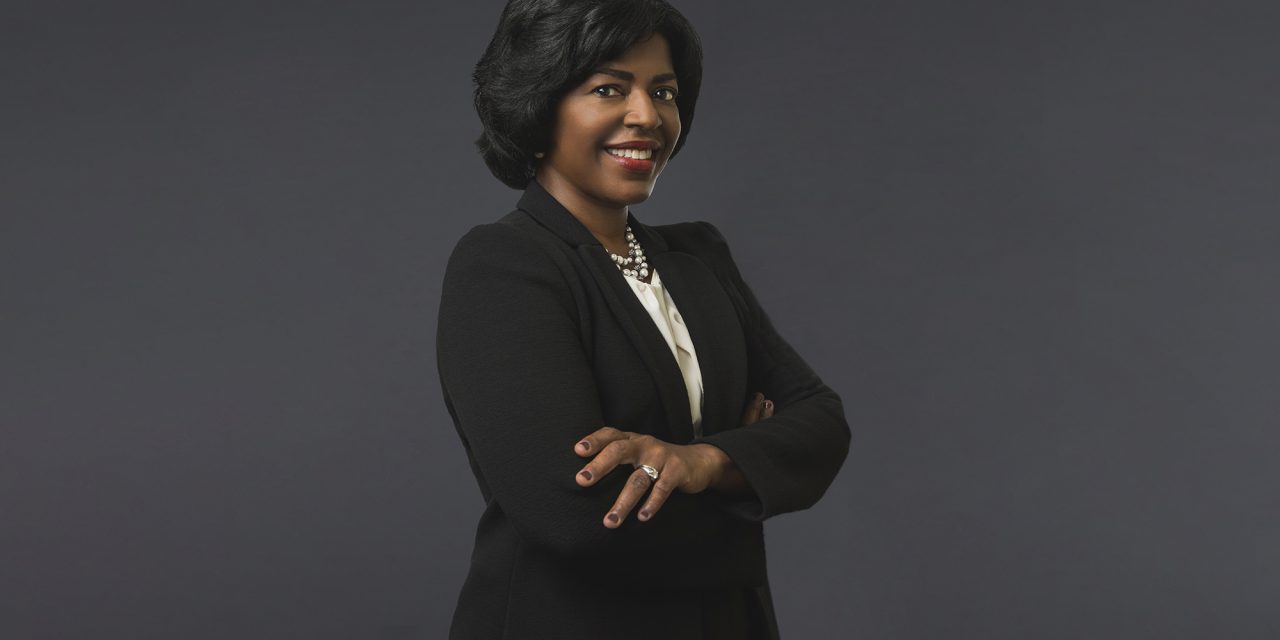 Stanley, who joins Lauder from Thompson Reuters, will be responsible for ELC’s legal organization globally, acting as strategic advisor to the company’s Board of Directors and leading the prestige beauty giant’s legal strategies and policies.

“Deirdre is a highly talented, proven General Counsel and seasoned executive whose global business acumen and legal expertise are matched only by her leadership capabilities and sound judgment,” said William P. Lauder. “Deirdre’s exemplary track record of leading large organizations and acting as a key strategic partner to multiple CEOs and Boards at a family-controlled, publicly traded company makes her uniquely suited to take on this role.”

Stanley succeeds Sara E Moss who has been promoted to the newly-created role of Vice Chairman.