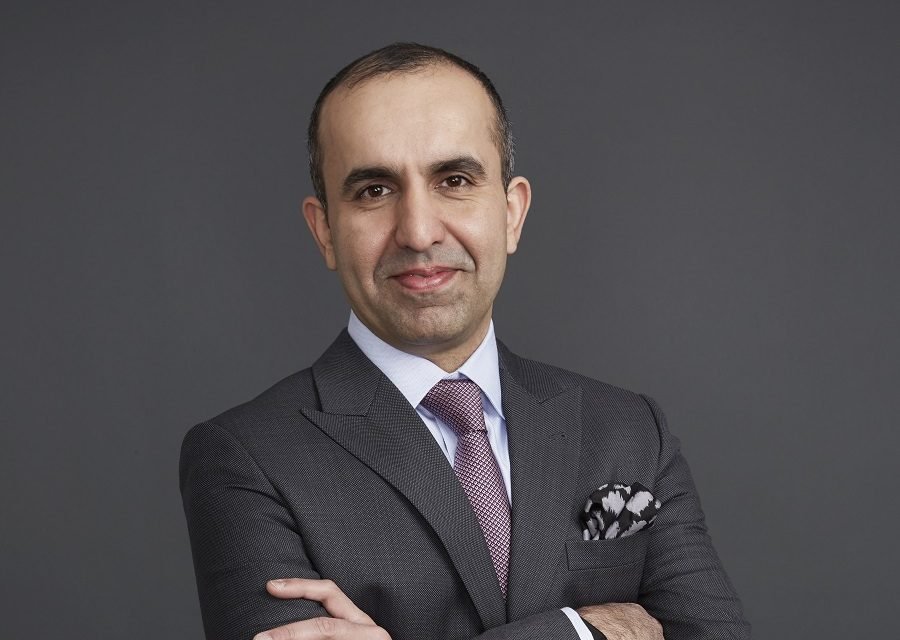 THE DETAILS Ansari has led Travel retail’s East Africa and India hub since 2019, having joined Lauder in 2004 and held positions of increasing responsibility. In his new role, he will be responsible for driving growth and profitability within the travel retail unit across the region.

THE WHY? Lauder said that this was a ‘natural next step’ for Ansari, who joined the Travel Retail division in March 2015. He has demonstrated a ‘strategic and collaborative commercial approach’ in his various roles in the division.

Could real-time price tags be the future...