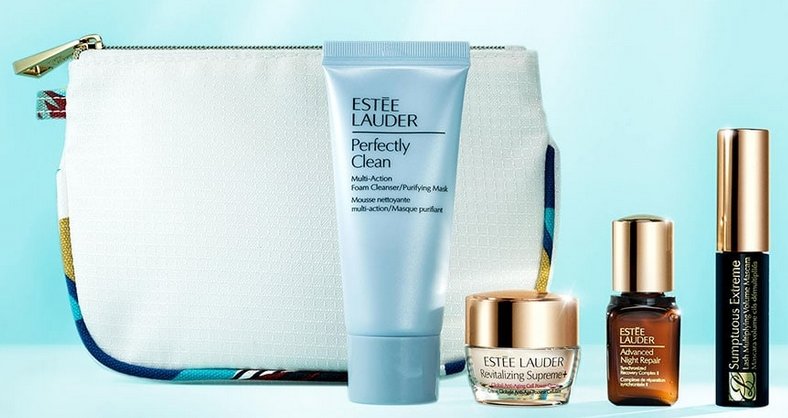 The Estée Lauder Companies and the US Equal Employment Opportunity Commission have agreed a potential settlement in a lawsuit over parental leave discrimination, according to a report published by Reuters.

Terms of the settlement were not disclosed, the agency and prestige cosmetics manufacturer revealed they had reached a ‘settlement in principle’ in a joint filing in federal court last week.

The first lawsuit of its kind, the EEOC sued Lauder for discriminating against men by giving them less paid parental leave than women at two weeks versus six weeks. The suit stemmed from a complaint from Christopher Sullivan, a stock worker at an Estée Lauder store in Maryland who requested six weeks as a ‘primary caregiver’ but was allocated just two, the amount of time afforded to ‘secondary caregivers’ under Lauder’s policy.