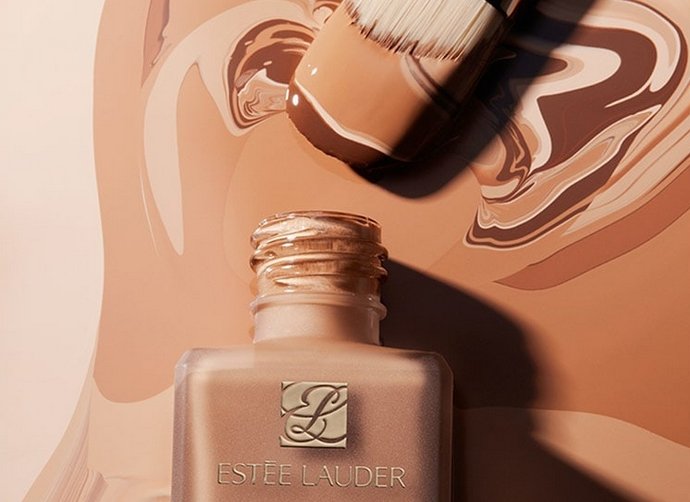 THE WHAT? The Estee Lauder Companies has announced the promotion of Raffaella Cornaggia to Senior Vice President / General Manager, Estee Lauder International, according to a report published by TR Business.

“Raffaella is a valued and respected part of the Travel Retail Worldwide team,” said Olivier Bottrie, Global President, Travel Retail and Development, The Estee Lauder Companies, per TR Business. “We wish her much success in her new role and look forward to her continued support of our travel retail business as the leader of Estee Lauder’s International division.”

THE WHY? Cornaggia, who has held the role of SVP / GM Estee Lauder Travel Retail Worldwide since July 2017 is credited with achieving ‘unprecedented success’ for the brand in the channel and ELC is hoping that she can sprinkle a little of that magic further afield.