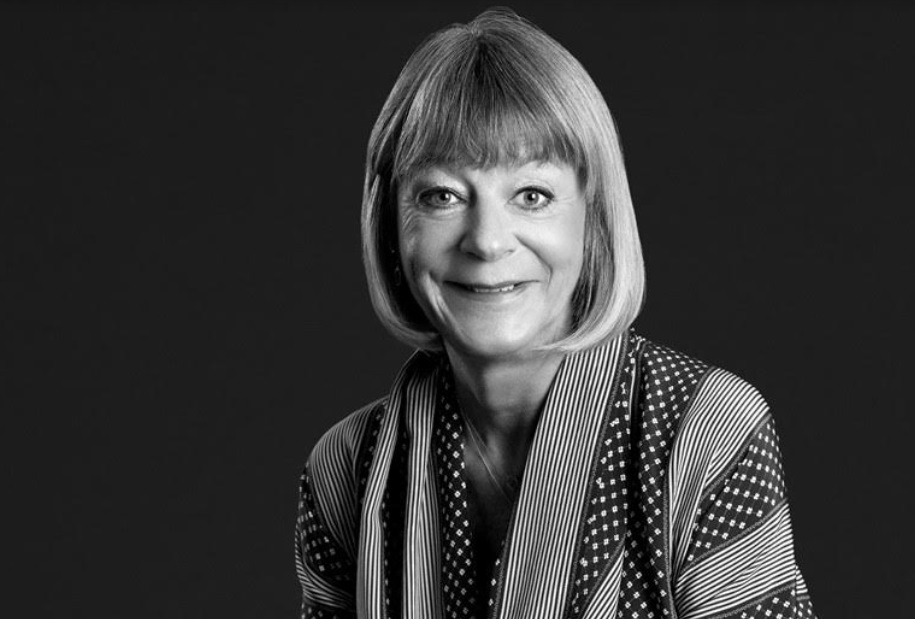 THE WHAT? The Estee Lauder Companies has announced the appointment of Sue Fox as Senior Vice President / General Manager, UK & Ireland, effective January 1, 2020.

THE DETAILS Fox has some 25 years of experience at Lauder under her belt, having served across several senior leadership roles during her time at the US prestige beauty giant, most recently in Japan where she held the role of General Manager.

“Sue is a transformative leader possessing the strategic global business acumen, proven track record and expertise to effectively navigate today’s shifting consumer and competitive landscape,” said Cedric Prouve, Group President, International. “In addition, Sue is a true steward of our company’s culture and values, making her ideally placed to lead the UK & Ireland business, one of our most important markets, into the future.”

THE WHY? Former UK & Ireland President, Philippe Warnery, left under a cloud so Lauder are looking for a tried and trusted hire to take the helm or to put it bluntly, ‘true steward of our company’s culture and values’ roughly translates as ‘highly unlikely to cause a scandal’.