The Estée Lauder Companies up for sale? L’Oréal, P&G and Unilever said to be sniffing around the US prestige major 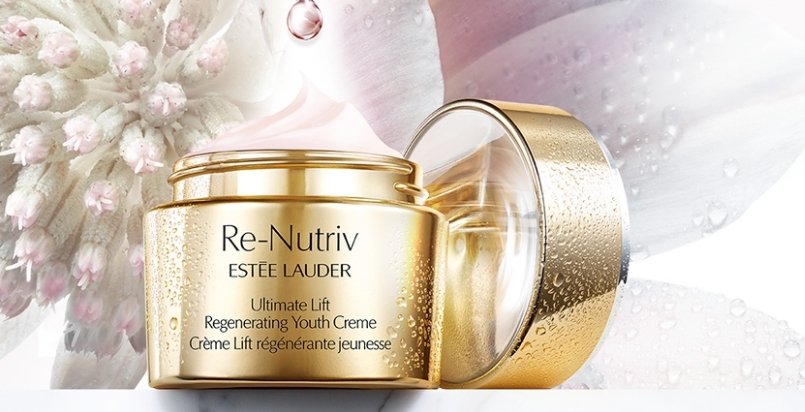 The Estée Lauder Companies has been the subject of M&A rumors this week, with various reports suggesting that Unilever, Procter & Gamble and L’Oréal are all eyeing up the US prestige major.

According to The Times, the company has received a takeover approach worth more than US$40 billion and is working with bankers at Goldman Sachs and Evercore on a sale.

Shares in the company reached an all-time high last week amid the speculation, with The Times naming potential suitors as L’Oréal, JAB Holding, Procter & Gamble, Colgate-Palmolive and Unilever. Hain Celestial, 3G Capital and Berkshire Hathaway have also been linked to the deal.

Bloomberg’s money, meanwhile, is on Unilever – it says a takeover could be the boost the Anglo-Dutch FMCG giant needs to fend off Kraft-Heinz once and for all. Nasdaq is betting on L’Oréal as a ‘more obvious fit’, assuming such a deal wouldn’t fall foul of anti-competition regulators.