The EU approves use of cyclopentasiloxane (D5) in certain cosmetics 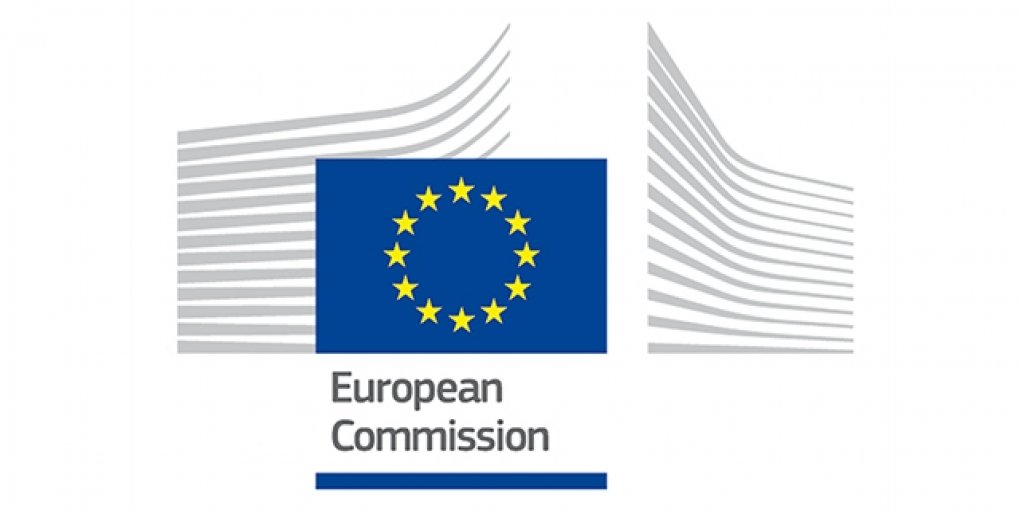 The European Commission’s Scientific Committee on Consumer Safety (SCCS) has issued regulatory guidelines on the use of cosmetics ingredient cyclopentasiloxane (D5) which is commonly used in deodorants, hair sprays, sun blocks and skin care products.

The SCCS states that D5 is safe for use in products except in body lotion and hair styling formulations. It is banned in products that can give rise to lung exposure through inhalation, such as aerosols, pressurised sprays and powders.

D5 is used as by personal care manufacturers as an antistatic, emollient, humectant, solvent, viscosity controlling and hair-conditioning agent.

Yet the SCCS noted that the substance “may contain traces of cyclotetrasiloxane (D4), which is classified in the EU as toxic to reproduction.”

As a result, it recommends that the level of purity of D5 in cosmetics on the market should be at least 99%.

The committee did not examine the effects of D5 on the environment, despite the ingredient being subject to government investigations in countries such as Canada and the UK.

Laboratory studies have indicated that D5 is not readily biodegradable in aquatic systems and can be harmful to fish.