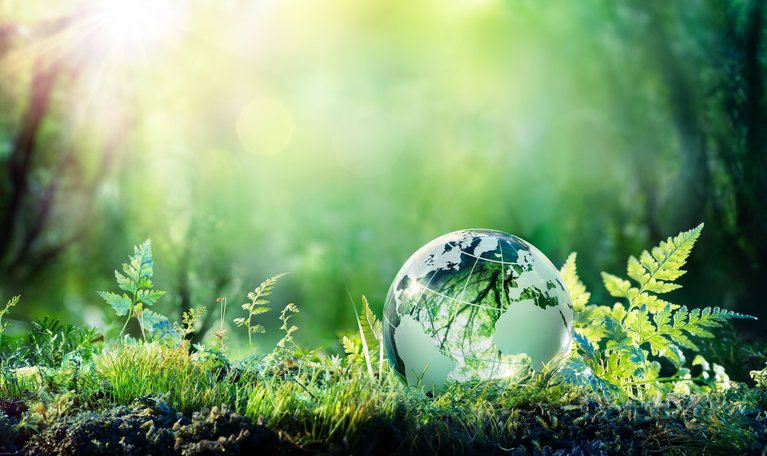 THE WHAT? The European Union is said to be closer to adopting a carbon tax law that would apply a tariff on imports from countries that are failing to work to control greenhouse gas emissions, according to a report by the NY Times.

THE DETAILS While the law still needs to go through final legal checks and approvals, E.U. member states and the European Parliament have reached a preliminary agreement on the proposed law.

Under the new law only countries that adopt similar emissions curbs will be able to export to E.U. countries without paying fees.

THE WHY? The law is said to be coming into play in order to protect E.U. companies that are subjected to strict environmental laws from being outplayed by businesses importing from countries that have looser regulations.

It is part of an environmental package aimed at cutting emissions to at least 55 percent below 1990 levels by 2030.