The Face Shop opens in Laos and DFS lands in Cambodia – is CLMV cosmetics’ new frontier? 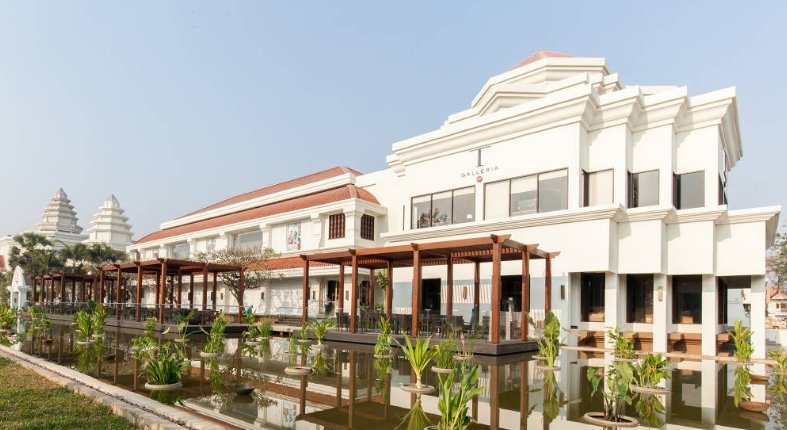 The cosmetics industry never stops in its search for the next big thing, and new markets are no exception. Last year, Africa dominated the headlines and, at the start of this year, it looked like Iran was going to be 2016’s big news but with Sephora hitting pause on entry into Iran, as we hit the final quarter, another contender has emerged.

Yes, it seems the cosmetics industry’s collective eye is turning towards the burgeoning CLMV (Cambodia, Laos, Myanmar and Vietnam) market. K-beauty behemoth, The Face Shop is the latest to announce entry into the region, with its first store in Laos due to open by the end of the year.

And it’s by no means the only one. L’Oréal has been gearing up for expansion in what it terms the South Asia-Pacific market (including Cambodia and Myanmar) with investment in its Indian facilities, which have been designated to act as an export hub for the area.

And no wonder, the region has all the ingredients for growth. Improving infrastructure? Check – international highway networks, ports and power supplies are all underway. A growing middle class with disposable income? Check – Laos’ government upped civil service wages by 37 percent in 2013 and the country is predicted to become a middle-income country by 2020. Large, young population? Check – with a mean age of 27, Cambodia is one of the youngest countries in Southeast Asia, while Myanmar boasts one of the largest populations at 53 million.

And that store introduced several of the world’s most renowned brands to the market for the first time, with shelves (or should we say counters) stocked with the likes of Estée Lauder, Yves Saint Laurent (L’Oréal), Clarins, Guerlain (LVMH), Bvlgari and La Prairie.

Of course, challenges exist – chief among them infrastructure and regulatory barriers – but with membership to the ASEAN Economic Community, and measures in place to help boost assistance in a bid eliminate trade and investment restrictions, CLMV is one to watch.