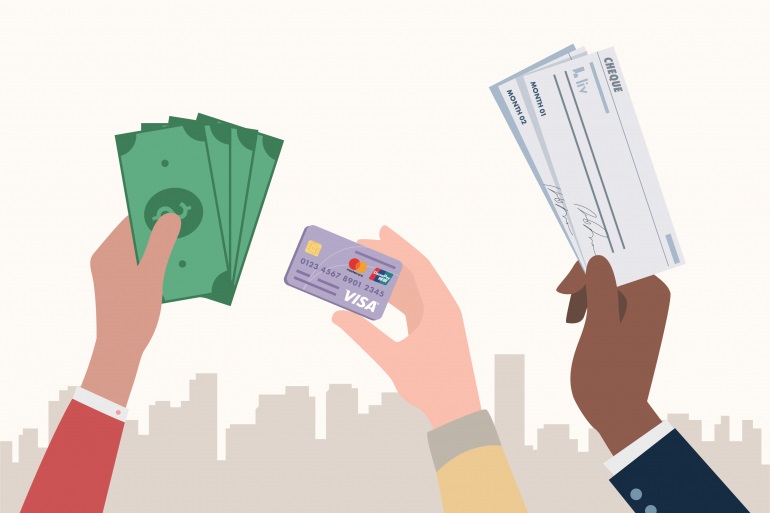 As governments grapple with the conundrum of unlockdown, much has been said about ‘the after’ – lofty ideals of cities no longer choked with cars but instead skirted by cyclists, a more thoughtful consumer, a healthier environment, not to mention rewards for the lowest paid members of society who, it turns out, are the ones classed as ‘essential’.

Could executive pay be long overdue a makeover too? Do we need a modern-day Robin Hood to point out that all those digital sales we’re relying on right now would be nothing without those charged with delivering them?

Figures reported by Bloomberg suggest a rethink should be firmly on the agenda. Salaries paid to CEOs at the US’ largest companies grew 940 percent between 1978 and 2018 (adjusted for inflation), according to data from the Economic Policy Institute, while the S&P rose 700 percent and worker wages increased just 12 percent.

That all looks set to change. With governments largely shouldering the burden of employee wages through furlough schemes, and redundancies therefore a PR disaster waiting to happen, the main cost cutting exercise open to many firms is to reduce the wage bill that isn’t supported by the taxpayer – that of the top earners. This is quite a departure from the modus operandi in 2008, where lay offs in the middle and lower tier wage brackets were the norm.

Several high-profile cosmetics industry executives have accepted pay cuts to tide companies over lockdown and its aftermath. Huda Kattan, for example, has asked her entire family to sacrifice their salary for the remainder of the year in order to avoid layoffs over at Huda Beauty, while The Estee Lauder Companies announced pay cuts of up to 30 percent for its executive leadership team with Leonard and Ronald Lauder’s stipends reduced to nearly zero. L’Oréal CEO Jean-Paul Agon took a 30 percent cut by renouncing all pay related to financial targets, Beiersdorf’s top managers agreed to waiver 20 percent of their compensation too, while lower tier managers forewent 5 percent in solidarity.  And over at Coty executive pay took a 25 percent hit.

So far, so temporary – most of these cuts are capped at three months, or for the remainder of the fiscal or calendar year. But will companies use this opportunity to make more sweeping, more permanent changes to reward? Bloomberg suggests that post-pandemic, executives should be incentivised for the long-term success of a company and a greater percentage of their package should depend on the company hitting non-financial goals.

And why stop at a reform of executive pay? With universal income touted as one solution to the coronavirus shutdowns, not to mention the furlough scheme exposing just how inadequate our welfare payments are to meet the needs of the average family, do we need to take a long hard look in the mirror?