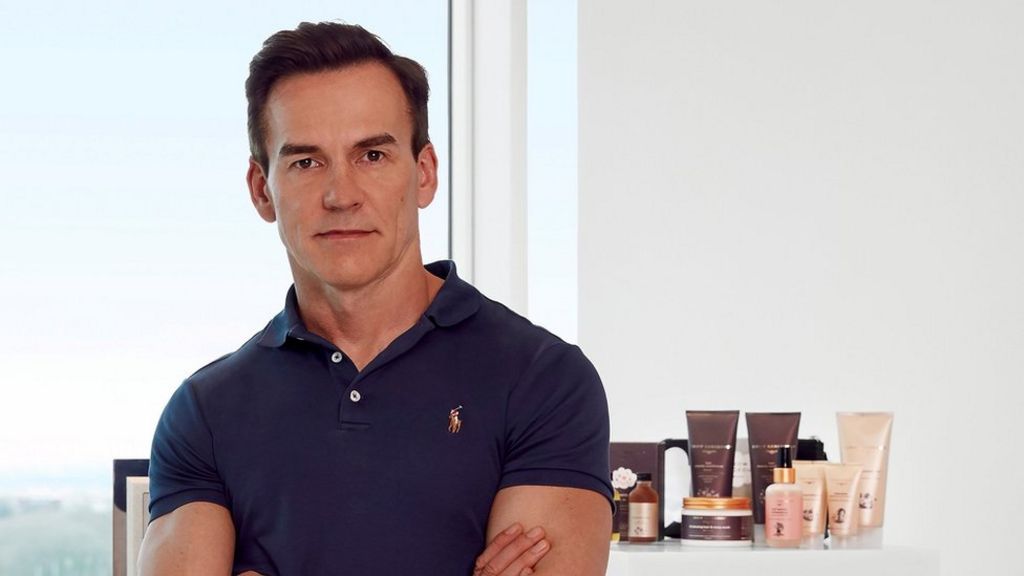 THE WHAT? The Hut Group Co-Founder Matt Moulding has donated £100 million to the Moulding Foundation, a charity that helps victims of domestic abuse and homelessness, according to a report by The Times.

THE DETAILS The beauty billionaire secured his fortune via the founding of The Hut Group, which listed in September for £4.8 billion, with the valuation now having doubled to £8 billion.

Moulding transferred £100 million of shares to the family foundation, with the donation just one of the charitable handouts from Moulding and his wife, who have pledged £5 million to The Seashell Trust, a residential school for severely disabled children based in northwest England.

The latest handout will now move Moulding up The Sunday Times Giving List.

THE WHY? Moulding is said to have been inspired by Bill Gates to undertake a charitable giving program and was introduced to Gates via Sir Tom Hunter, an early investor in The Hut Group.

Speaking to the Times, Hunter said, “I got Bill to speak to Matt. Matt knows his own mind and he is his own man, but he has a good heart and this is what he wanted to do.

“As I have realised you can’t take wealth with you, so you might as well give it away.”

Talking about reports that the donation was to soothe discontent over his corporate governance or lower his capital gains tax, Moulding said, “To be brutally honest I don’t need to give away £100 million to deal with some negative PR. I think a lot of people were thinking what I was going to do with the shares, was I going to sell them, or buy lots of nice things but this is something that I want to do.”