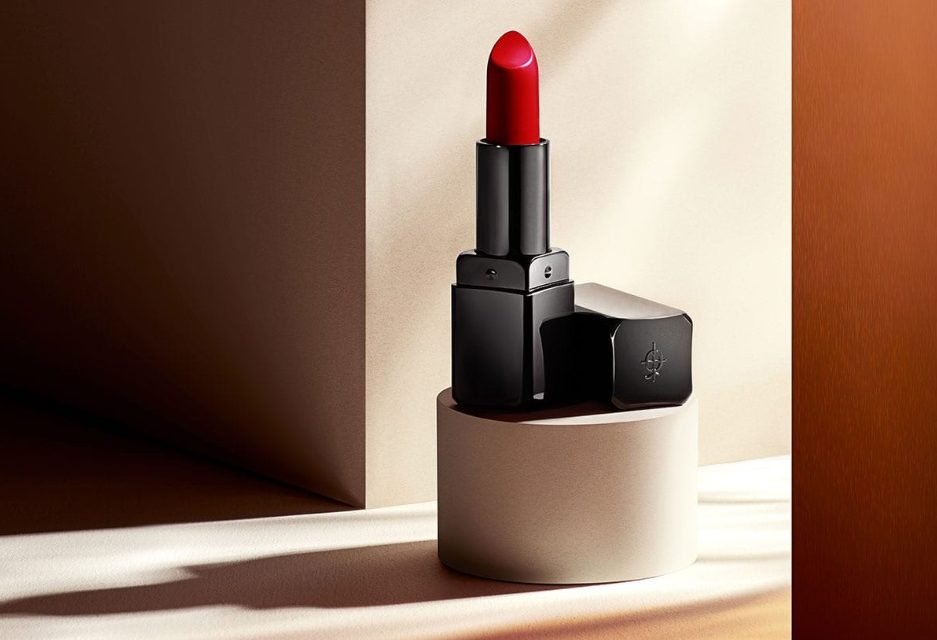 THE WHAT? The Hut Group’s (THG) Founder is set to receive some £700 million in shares thanks to a share-based incentive scheme based on the company’s valuation in 2022; two years post its planned flotation, according to a report published by The Times.

THE DETAILS Matthew Moulding will bank some £19.8 million annually as the company’s landlord to boot, thanks to the transfer of THG’s property business to a separate company, ahead of the £4.5 million flotation.

That’s on top of what The Times is describing as one of the biggest windfalls in corporate history, which is contingent on the company’s value hitting £7.25 billion in the next two years.

THE WHY? Moulding has famously resisted going public in the past, due to a reluctance to hand over control of his business but has struck a deal with the London Stock Exchange granting him a Founder share to veto takeovers.