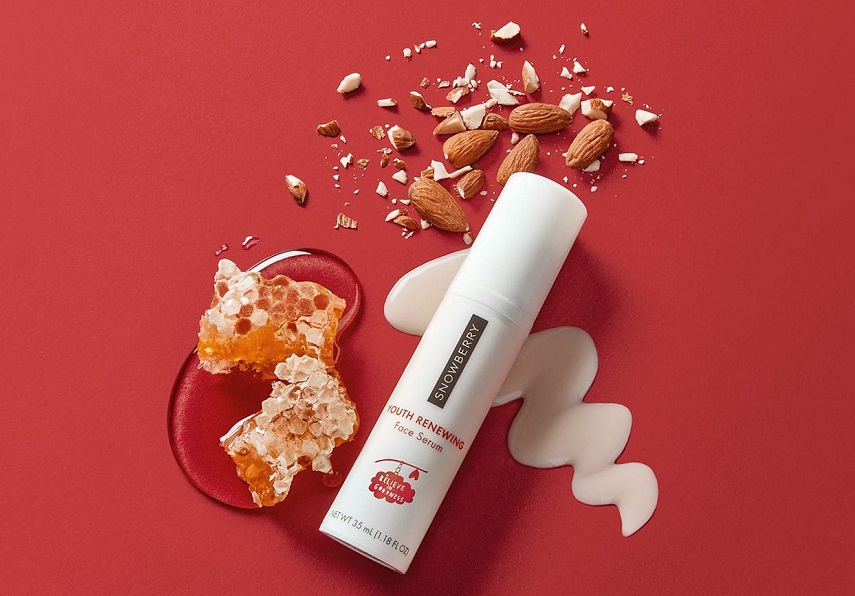 THE WHAT? The Hut Group has ramped up its fundraising efforts as it mulls a possible flotation, according to a report published by Sky News.

THE DETAILS The UK-based tech giant is said to be in talks with a series of investors over a share sale which value the company at £4 billion.

Sky names TSG Consumer Partners, Baillie Gifford, Dragoneer Investments and Capital Research Group as among the interested parties. The deal could be conducted privately or publicly via an IPO.

THE WHY? A share sale on this scale could benefit THG’s early investors, allowing them to cash in their stake at a considerable premium while the owner of Acheson & Acheson and Christopher Robin stands to raise a substantial sum to pile into future growth.